Despite not releasing a new project in nearly three years, Kirk Knight has kept his hand on the pulse of Hip-Hop. The New York emcee has stayed busy by collaborating with Nyck Caution on “Off The Wall” and dropping the “Run It Back Freestyle”. Today, he added a new track to his growing catalog. Knight’s newest record is called “Downtime”.

On the new record, Kirk Knight talks a bit about staying strong through trying times. Kirk Knight raps, “I’m just trying to find what I’m destined to be/ Every time I find things said to me I’m like, ‘Mom, I need money. I spend it all on the rent.” He later raps, “Lately, my pockets look funny/ I body these shows/ Never showboat I just row, homies see me across the globe.”

In addition to dropping off a new song, Kirk Knight announced that he has a new project on the way called It Is What It Is. The new project is slated to drop the week of his twenty-third birthday on November 16th. The project is anticipated to feature “Downtime” as well as “Run It Back”. Fans can pre-order the project right now on major streaming services. 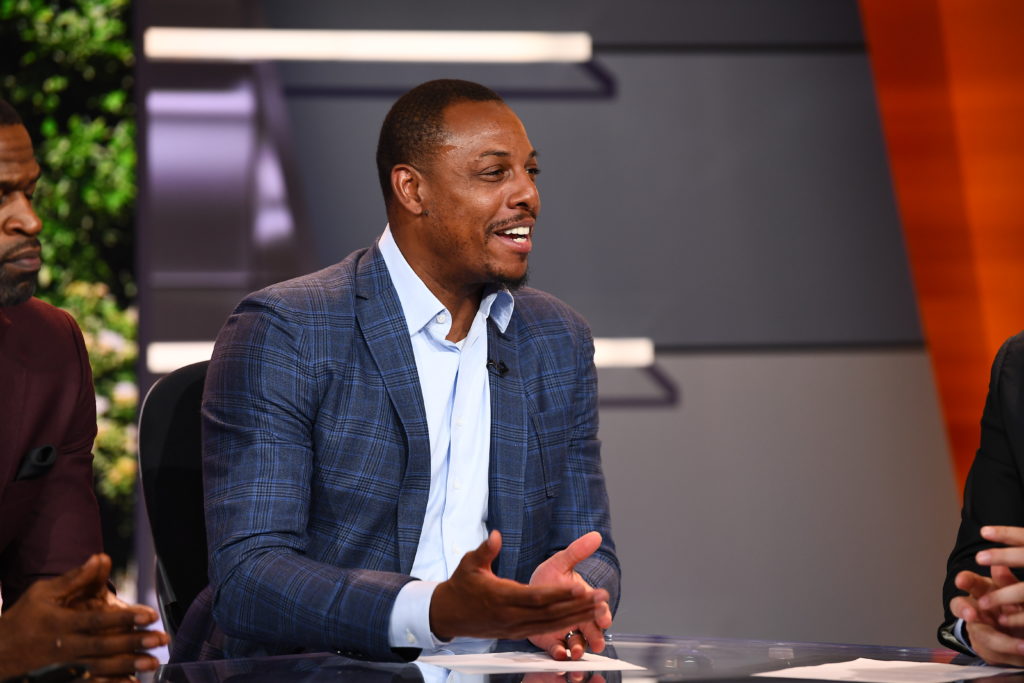 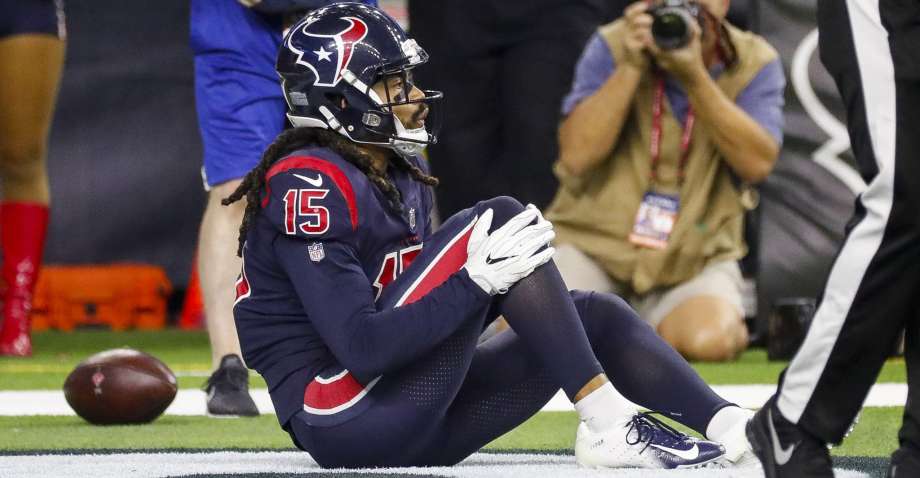