No real details have come out about the many Kingsman projects in development. But, according to a report from Collider, Matthew Vaughn is hard at work on an entire Kingsman universe.

First, the upcoming Kingsman prequel, which is set to hit theaters on November 8th, 2019. It was previously preported that the movie would befin filming in January but no plot details had been revealed. However, now we know that the prequel will apparently be a “period drama” unlike the spy-thriller tone of the original two films. The movie will follow the Kingsman talior shop and show the history of the world through the eyes of the Kingsman.

Shortly after that film wraps, sometime in May or June, Vaughn will look to move on to a true follow-up Kingsman: The Golden Circle. It’s reported that the script is very nearly done and both Taron Edgerton and Colin Firth are on board to reprise their roles. The film will serve as the end of Edgerton and Firth’s relationship in the films but wont necessarily be the end of their time in the Kingsman frnachise.

Beyond that, Vaughn is also in development on a Kingsman TV series, which will also serve as a departure in genre from the main movie. He wants it to be complimentary to the main trilogy but also wants the series to be able to stand on its own. 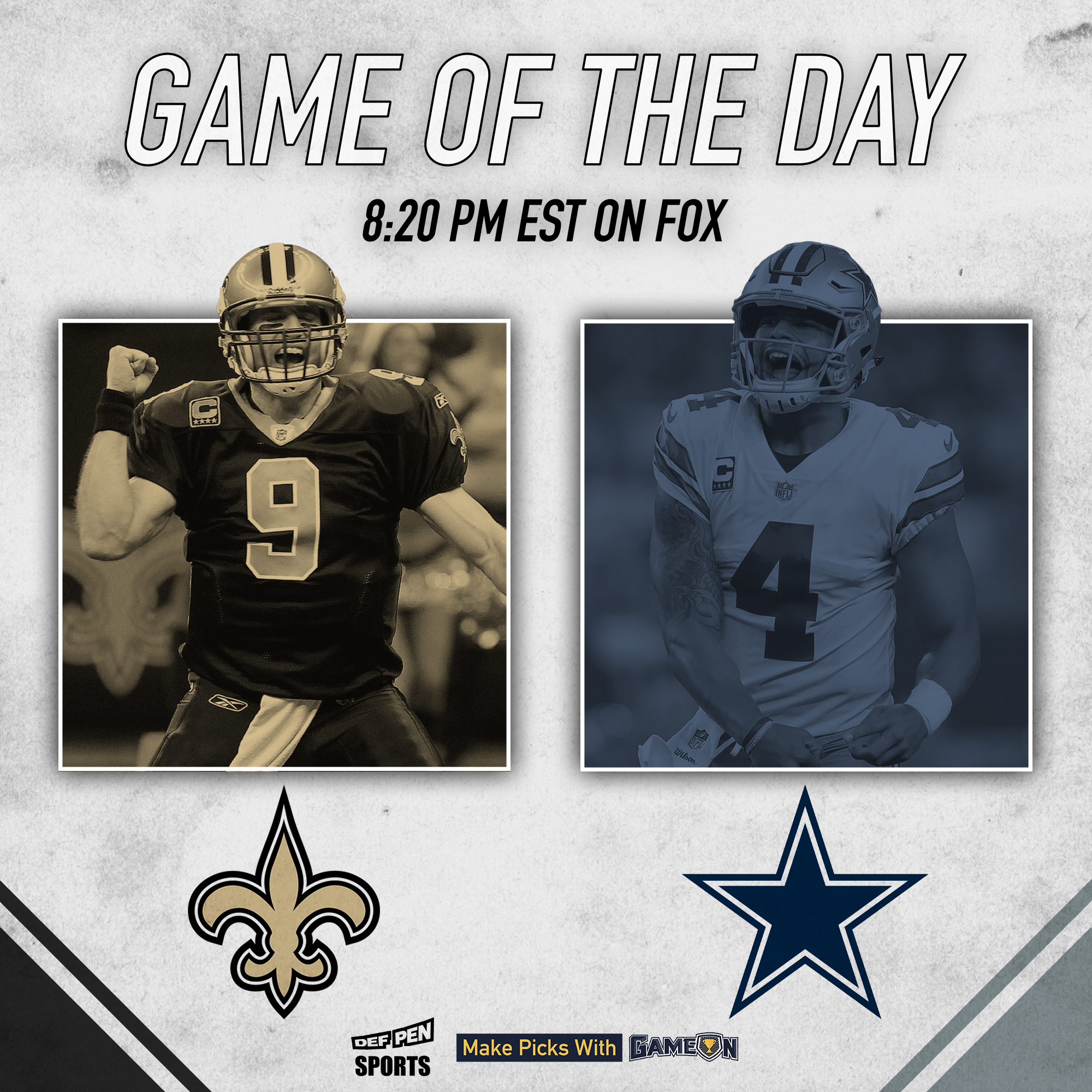 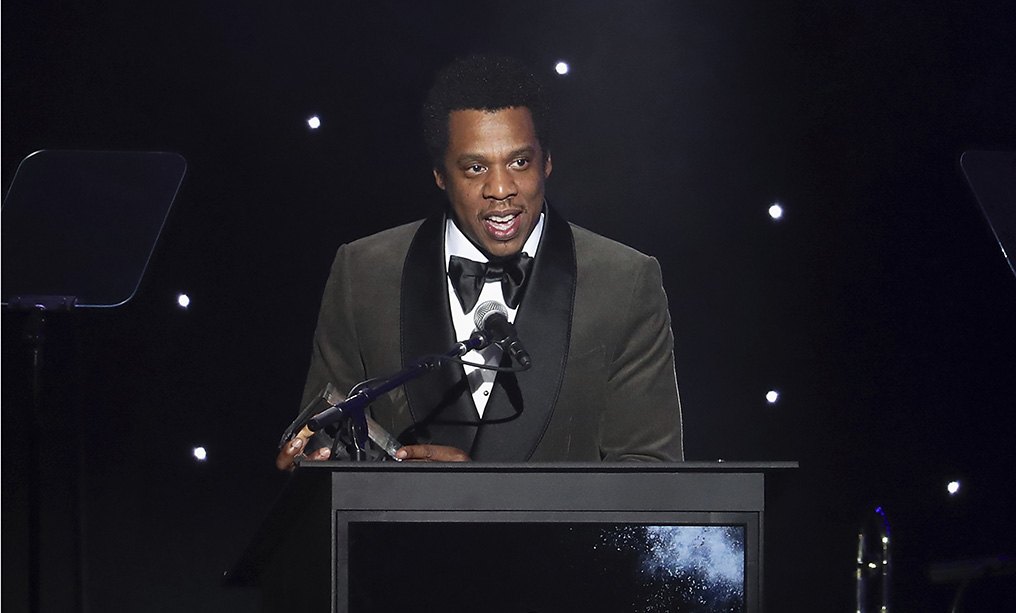