Trade season is finally heating up and the latest move come between the Sacramento Kings and Indiana Pacers. The Kings are going to acquire two-time All-Star Domantas Sabonis, Jeremy Lamb, Justin Holiday, and a second-round pick in exchange for Tyrese Haliburton, Buddy Hield, and Tristan Thompson, according to Adrian Wojnarowski from ESPN.

The Pacers are including a 2027 second-round pick in the deal to the Kings, sources tell ESPN.

Heading into the deadline, the Pacers were looking to move Caris LeVert and Sabonis or Myles Turner. Recently, they sent LeVert to the Cleveland Cavaliers and now have made the last move to re-shape the team. Indiana gets an up-and-coming guard in Haliburton that they can pair with Brogdon and a 40% career three-point shooter in Hield.

The team is currently in the 13 seed of the Eastern Conference and are looking to build the roster for next season.

The Kings, on the other hand, get the interior presence that has been missing with Marvin Bagley’s lack of involvement this season. They also get Hield’s contract off their books, which they have tried several times to do.

Sacramento wants to make a push for the postseason and get rid of their 15-year absence, tied for longest in NBA history. They are, currently, in the 13 seed of the Western Conference but they are only two games back to make the play-in tournament. 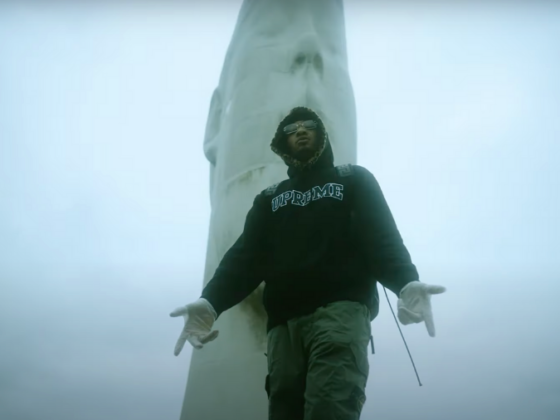 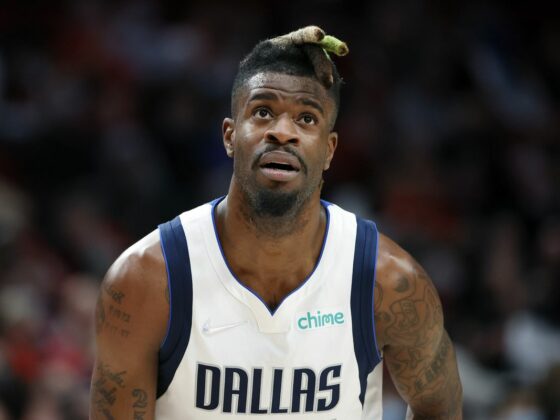