The NBA season is creeping closer day by day, and many members of the 2020 rookie class have already taken incredible strides throughout the course of preseason. Players such as LaMelo Ball, Obi Toppin, Anthony Edwards, Isaac Okoro, Deni Avdija and Patrick Williams have all made their professional debuts while looking like immediate-impact players.

A player who hasn’t been able to show off their star talent thus far has been point guard Killian Hayes. The Pistons’ seventh-overall pick has struggled mightily in his first two starts. He registered five points, three assists, four rebounds and two steals in his first game. He then followed that lackluster performance by scoring six points and collecting five rebounds on 2-of-11 shooting. The rookie’s last two outings weren’t as terrible, though, they weren’t eye popping either.

Fortunately, however, the eye test showcases his undeniable skill set and superior intellect as a playmaker. Additionally, it’s worth mentioning that the French guard’s live play far exceeds any numbers he’s managed to muster up on the stat sheet. The way he controls the offense with poise and can effectively manipulate opposing defenses with his innate decision-making abilities should warrant high praise.

Potential Hall of Famer and teammate of Hayes, Blake Griffin, weighed in on the rookie’s recent struggles:

I think he looks great. Everybody always does this whole thing with preseason where a guy doesn’t shoot well, especially young guys. This is their first crack at NBA basketball, and these guys especially didn’t get to have summer league. They didn’t get to have that time with the team working out, and they got thrown right into the fire. Killian has been great, all our rookies have been great

This kid is special, as Blake Griffin alluded to, and Detroit fans should be ecstatic. The Hayes-Griffin tandem will be exciting to watch this season, especially out of the pick and roll.

The Killian Hayes-Blake Griffin has been fun so far this year pic.twitter.com/VL60U99EuP

The 6’5” guard began his professional career overseas at the age of 16 in the LNB Pro A, where he exuded steady improvement and maturity at a young age. In his final season playing overseas with the Ratiopharm Ulm, he averaged 12.8 points, 6.2 assists on 39 percent shooting from three.

What stood out the most about Killian Hayes’ game was his mastery in the pick-and-roll. His superb playmaking, in a guard dominated league, coupled with his tenacious perimeter defense (1.5 steals per game) instinctual court vision, improving outside shot and shot off dribble potential, gives him all the tools to not only win ROTY but become a star in this league. At such a young age, he’s already mastered the art of changing speeds and being able to play at his own pace, while maneuvering freely on the court to his spots—not allowing the defense to control his movements.

If he’s able to foster his talent and hone in on his multi-faceted game, he’ll resemble a player like D’Angelo Russell. Last season Detroit ranked 16th in the league in assists per game (24.1). Meaning, that Hayes’s passing expertise will immediately provide substantial incremental changes to a rather sub par offensive system.

Killian Hayes' preseason games have made clear how he can win offensively in this league: with strength, rhythm, craft and brilliant passing pic.twitter.com/2QPKiv71ri

Now, with that being said, Killian Hayes still has his flaws as a youngster. And that’s where the Pistons’ most underrated piece becomes so important: Derrick Rose.

Under the tutelage of Rose, Hayes has the ability to flourish immediately by being groomed by the youngest MVP in NBA history. Their relationship will be critical in determining the trajectory of the young guards career right off the bat— similar to Chris Paul’s affect on Shai Gilgeous-Alexander.

D-Rose taking the rook Killian Hayes under his wing at @DetroitPistons practicepic.twitter.com/TmfdZBHUHI

With Rose as his primary mentor, the potential cornerstone franchise piece will be gifted guidance and knowledge that’ll resonate with him early on—an underrated tool that other guards in his class (i.e, Lamelo Ball, Tyrese Haliburton) won’t receive in a crucial first season.

Nonetheless, as the lead guard for the Detroit Pistons, the 19-year-old will have a multitude of opportunities to build his case for Rookie of The Year. Players like Edwards, Wiseman, Avdija, Okoro, and Williams are all coming into situations where they’re already surrounded by players that need to posses the ball in order to succeed.

In other words, Hayes and Ball are coming into a setting in which they won’t have to compete for touches; considering the fact that they’re already the lead ball-handlers for their respective teams. Be that as it may, their success will entirely be predicated on both of their abilities to coalesce their squads—similar to Ja Morant with Memphis a season ago. And we know how that turned out.

In my opinion, Killian Hayes has the most complete game in the 2020 NBA draft class and, with Rose guiding him, along with a vast number of opportunities from day one, he could sneak up and steal the Rookie of the Year award as a dark horse candidate. The league needs to take notice. 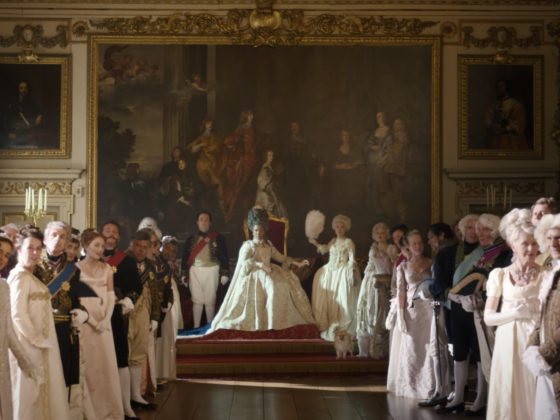 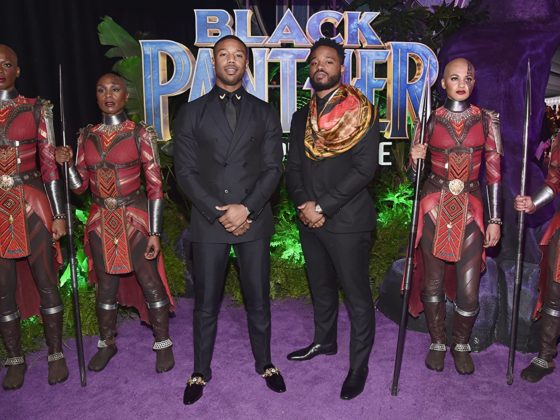