The third film in the Bill & Ted series, the Orion Pictures film debuts summer 2020. Reaves Winter both star as middle-aged friends aiming to fulfill the desires of their young hearts. Deadline reports, Kid Cudi’s role not yet revealed however the film takes the characters on a time-traveling journey meeting musical legends, historical figures and more.

Watch the official announcement for the film below: 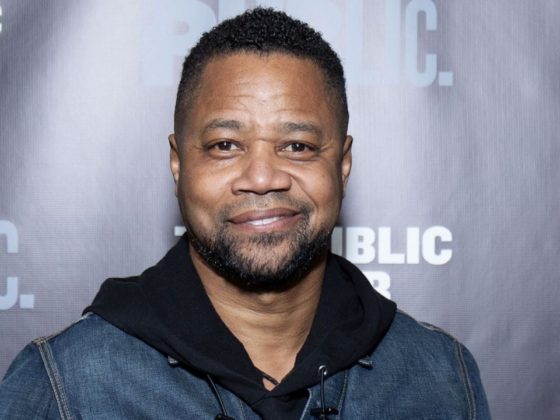 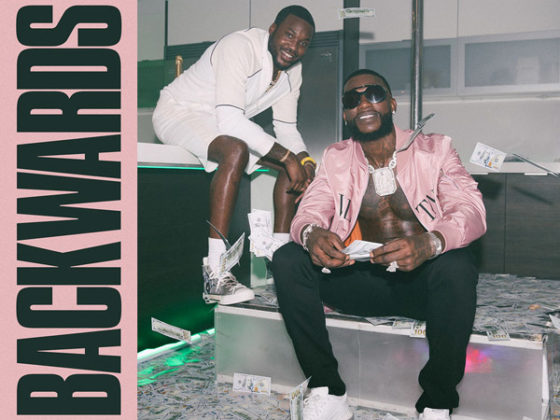