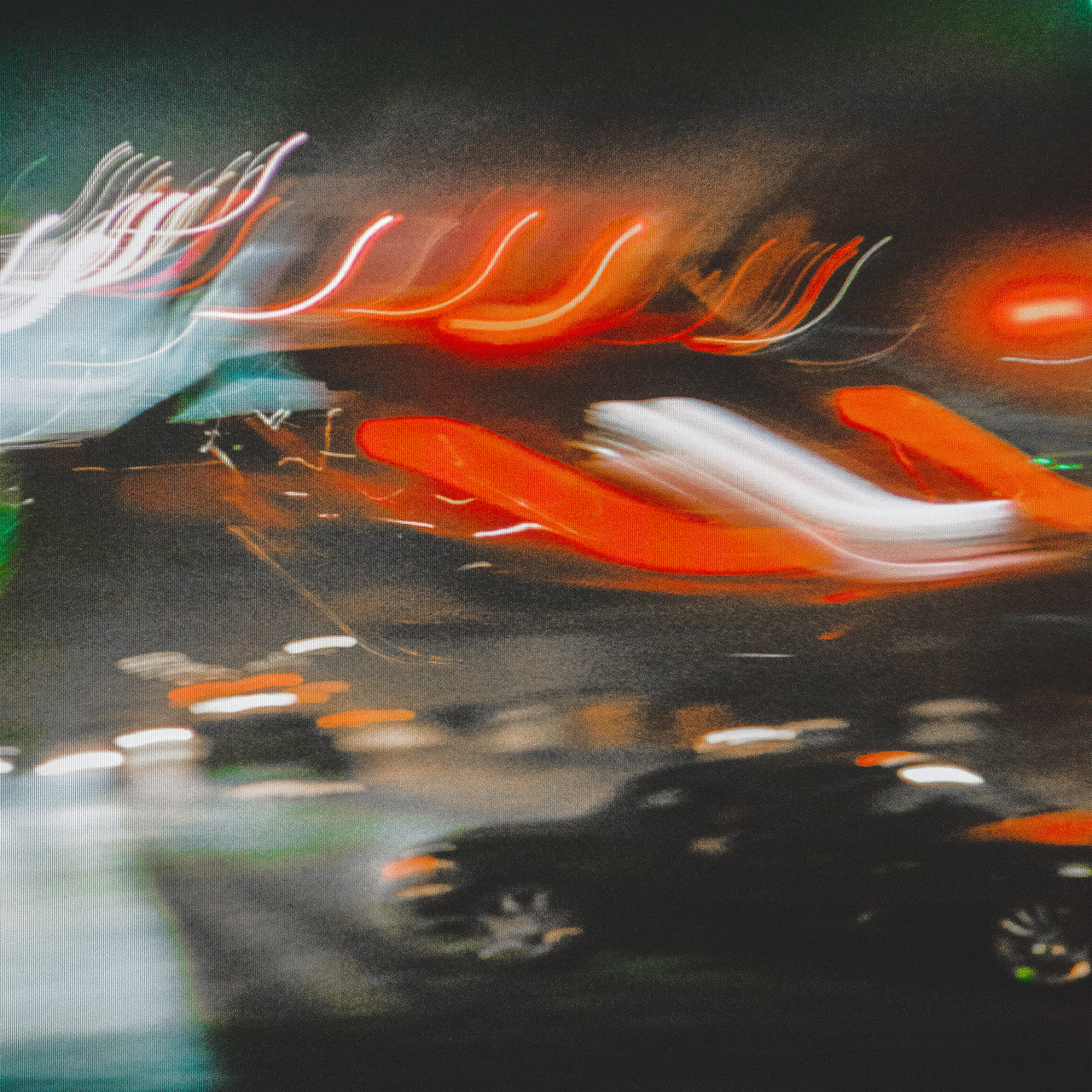 Khalid is back with new music, releasing his latest single Eleven.

After releasing his first No. 1 album Free Spirit in 2019, Khalid looks to keep his R&B career thriving. On Eleven Khalid curiously explores the feelings of someone else hoping the romantic thoughts are mutual.  He sings of growing closer and closer to a love interest after enjoying late-night car rides together listening to music and smoking blunts.

thank u guys so much 🥺 insane!!! love you guys!

This quality time grows Khalid’s interest in his passenger. On Eleven, Khalid asks “So you say I’m the type you like keepin’ around?”

Eleven boasts a mellow guitar giving the song Khalid’s intended 90s inspired sound. The singer discussed creating the song in interview with Zane Lowe saying “It reminds me of that Timbaland era and Aaliyah and music just felt so good.”

Listen to Eleven below: