With the NBA season still on hold as the league awaits to reveal its plans regarding the coming months, Golden State Warriors forward Kevon Looney is taking advantage of the time off and gearing himself up for next season. Looney underwent core-muscle surgery according to a release from the Warriors and is expected to be good to go for the start of next season. Looney was drafted by Golden State with the last pick of the first round in 2015.

Golden State Warriors forward Kevon Looney, who has appeared in 20 of the team’s 65 games during the 2019-20 regular season, underwent successful surgery yesterday at Vincera Institute in Philadelphia, it was announced today. The surgery, performed by Dr. William Meyers, repaired a core muscle injury. Looney will begin rehabilitation immediately and is expected to be ready for the start of the 2020-21 season.

In 20 games this season, Looney averaged 3.4 points and 3.3 rebounds in 13.1 minutes per game. He missed a total of 45 games during the campaign due to a combination of neuropathy and abdominal soreness.

As the release from the Warriors specifies, Kevon Looney wasn’t enjoying exactly the most productive season prior to it being suspended anyways. Looney was in and out of the lineup with various minor injuries and never got into a good rhythm with some of the Warriors’ other younger pieces.

With Looney electing to undergo the operation now, this paves the way for the UCLA product to be fully healthy for the 2020-2021 season. Though this current campaign is a lost one for the Warriors, they could be incredibly dangerous next season with both Klay Thompson and Stephen Curry expected to be fully healthy. Add in a re-energized Kevon Looney to their frontcourt and the Warriors could be back within championship contention as soon as next season. 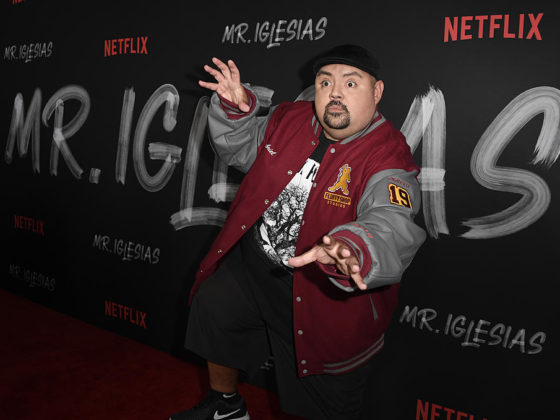 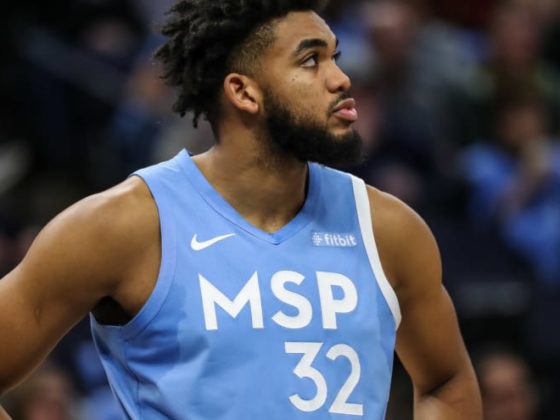