The Golden State Warriors somehow pulled out a win in game 2 of the NBA Finals over the Toronto Raptors, a contest that saw two important parts of their already depleted rotation leave the game for good. All-star guard Klay Thompson and reserve big man Kevon Looney both left the game at different points for different reasons.

Thompson hit the locker room in the second half after suffering a hamstring injury that’s not expected to keep him out of the remainder of the 2019 NBA Finals but unfortunately, Looney might not see the court anytime soon. Early in the game Looney was contesting a Kawhi Leonard drive and came down hard on the court before he left the game for good.

It now appears that Looney is done for the remainder of the finals as he suffered a broken collarbone during the game on Sunday night.

It’s a free agency offseason for Looney this summer and the versatile big man could garner a nice contract for himself. The only question is will he rake in that cash with the Warriors? Looney played 80 games for the Warriors this past season, recording 24 starts and posting career-high per game averages of 6.3 points, 5.2 rebounds and 1.5 assists. In the postseason Looney played 18 games coming off the bench putting up 7.2 points per game and 4.6 rebounds per game.

For now, Golden State turns to DeMarcus Cousins, Andrew Bogut and Jordan Bell as their only three true threats at the center position against the Toronto Raptors. Bell didn’t play in game 2 after starting in game 1, Bogut came in and put down some easy lobs in seven minutes of action in the second game but Cousins played 28 minutes while recording 11 points, 10 rebounds and six assists in the Warriors win following a brief eight-minute stint in game 1. Game 3 of the 2019 NBA Finals is Wednesday night at 9 PM ET in Oakland at Oracle Arena. 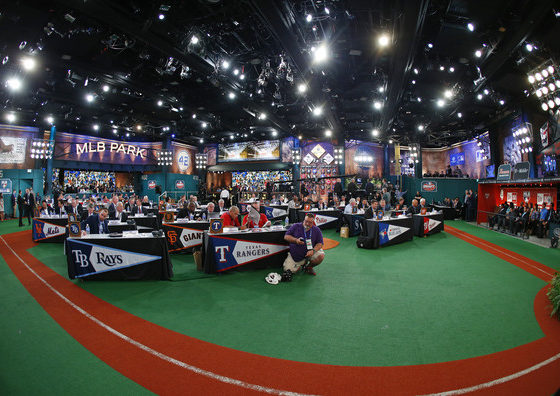 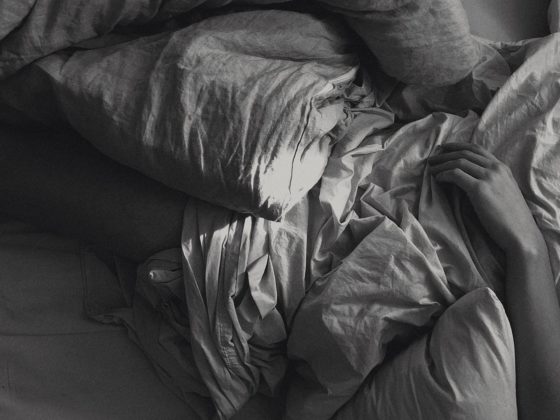 How to Establish an Effective Sleep Routine to Boost Your Creativity