The nation’s leading rebounder last year Quinnipiac’s Kevin Marfo announced today he would be committing to Texas A&M. He made the decision to transfer after Quinnipiac’s season was cut short by the Coronavirus pandemic that has been sweeping the world. He chose Texas A&M over the likes of VCU, Penn State, Minnesota and St John’s. Marfo is easily one of the best frontcourt grad transfers in the country and should be a big-time contributor on day one. This is an excellent pickup for the Aggies and head coach Buzz Williams.

What He Brings to Texas A&M

Marfo started out at George Washington before transferring to Quinnipiac where he blossomed into one of the nation’s best rebounders. Marfo is an absolute menace on the glass. Only standing at 6’8, he averaged 13.3 last year, a figure second to none in the country. He scored 10.2 points per game on 48.4% shooting from the field and solid 71% from the free-throw line. Marfo is also a great defensive presence, swatting 1.2 shots a game and a solid all-around defender. His toughness, motor and work ethic are also of note, as Marfo has gone from an unheralded recruit to one of the nations best at ripping down rebounds. No doubt, Marfo will be an instant contributor to the Aggies and provide some great defense, shot-blocking and rebounding next year.

Quinnipiac forward Kevin Marfo (@KevinMarfo) is an enforcer on the court. Though the stat sheet might show his rebounds and points, it’s his play you have to watch to see the dog in him: #MAACHoops pic.twitter.com/NTK0Y3Wu5U 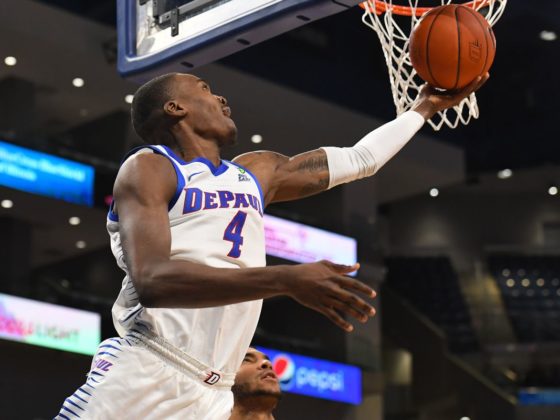 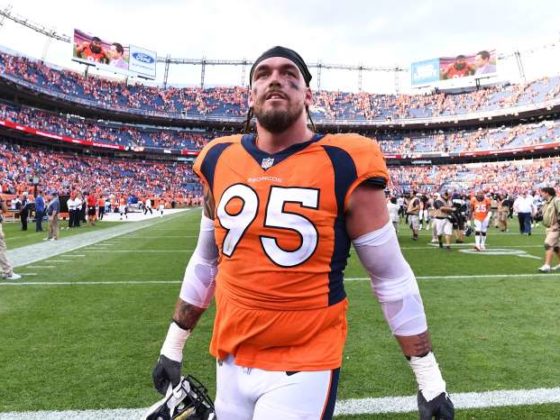