With the spread of the coronavirus putting the NBA season on hold for now, income across the league will also be impacted. Though the season’s suspension likely won’t alter how most NBA players operate, there are others such as arena workers who are now suddenly left without a job for the time being.

As a result, Cleveland Cavaliers forward Kevin Love has decided to take matters into his own hands. Love announced Thursday that he will donate $100,000 to the arena workers and support staff working at Cleveland’s Quicken Loans Arena. Love made the announcement via an Instagram post.

Everyone reacts differently to stressful situations. And the fear and anxiety resulting from the recent outbreak of COVID-19 can be extremely overwhelming. Through the game of basketball, we've been able to address major issues and stand together as a progressive league that cares about the players, the fans, and the communities where we work. I'm concerned about the level of anxiety that everyone is feeling and that is why I'm committing $100,000 through the @KevinLoveFund in support of the @Cavs arena and support staff that had a sudden life shift due to the suspension of the NBA season. I hope that during this time of crisis, others will join me in supporting our communities. Pandemics are not just a medical phenomenon. They affect individuals and society on so many levels, with stigma and xenophobia being just two aspects of the impact of a pandemic outbreak. It's important to know that those with a mental illness may be vulnerable to the effects of widespread panic and threat. Be kind to one another. Be understanding of their fears, regardless if you don't feel the same. Be safe and make informed decisions during this time. And I encourage everyone to take care of themselves and to reach out to others in need — whether that means supporting your local charities that are canceling events, or checking in on your colleagues and family.

Though Kevin Love is the first NBA player to make a gesture in support of arena employees, we could soon see others follow suit. Dallas Mavericks owner Mark Cuban also pledged to financially assist the arena staff at American Airlines Center. 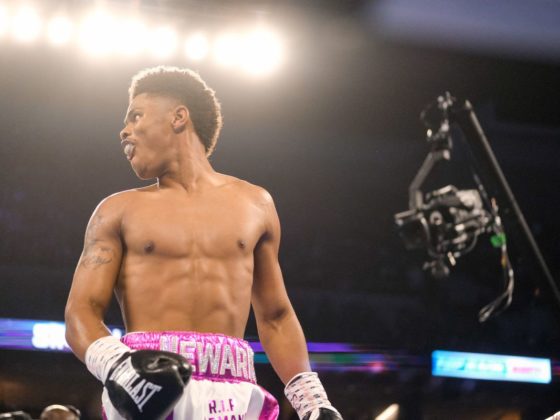 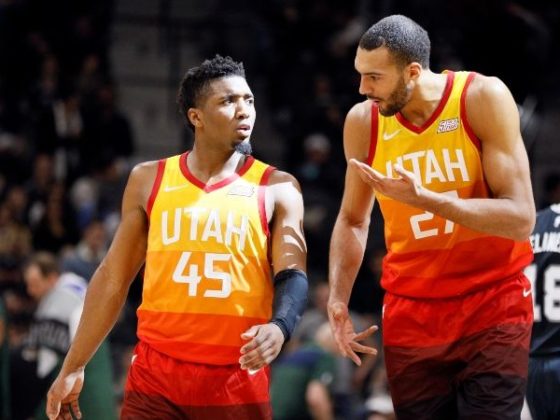