Hollywood’s greatest hosting honors will be bestowed on Chocolate Droppa himself Kevin Hart. Today, the ‘Think Like A Man’ and ‘Jumanji’ actor announced on his Instagram that he will host the 91st Oscar Awards in February.

For years I have been asked if I would ever Host the Oscars and my answer was always the same…I said that it would be the opportunity of a lifetime for me as a comedian and that it will happen when it’s suppose to. I am so happy to say that the day has finally come for me to host the Oscars. I am blown away simply because this has been a goal on my list for a long time….To be able to join the legendary list of host that have graced that stage is unbelievable. I know my mom is smiling from ear to ear right now. I want to thank my family/friends/fans for supporting me & riding with me all this time….I will be sure to make this years Oscars a special one. I appreciate the @TheAcademy for the opportunity ….now it’s time to rise to the occasion #Oscars

Kevin joins the likes of Jimmy Kimmel, Chris Rock, Neil Patrick Harris, Ellen DeGeneres, Seth McFarlane, Alec Baldwin, and Hugh Jackman as one of many Hollywood celebrities to grace the host position for the awards.

Kevin Hart has since withdrawn from hosting the 2019 Oscar ceremony. This comes after old homophobic tweets were discovered and went viral. Supposedly, the Oscars called him and asked him to apologize or they would let him go as Host. Hart instead hit back with this:

Kevin Hart will not be hosting the Oscars after he refused to apologize for old homophobic tweets, which he previously addressed. pic.twitter.com/wJ0HLSIgmU

I have made the choice to step down from hosting this year's Oscar's….this is because I do not want to be a distraction on a night that should be celebrated by so many amazing talented artists. I sincerely apologize to the LGBTQ community for my insensitive words from my past.

I'm sorry that I hurt people.. I am evolving and want to continue to do so. My goal is to bring people together not tear us apart. Much love & appreciation to the Academy. I hope we can meet again.

With the Oscars in just over 3 months, it’ll be time for them to look for a replacement. 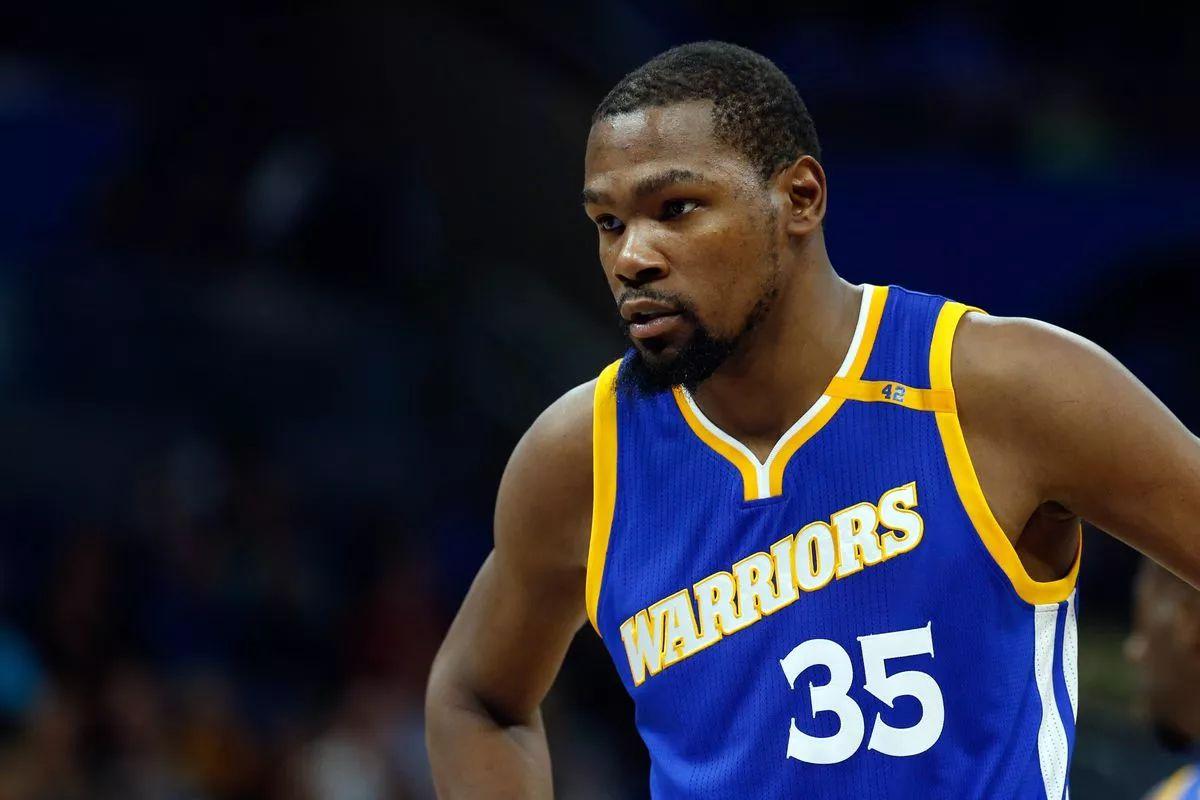