Kevin Gates has only been out of prison for a few months, but he’s surely made the most of the time he’s been free. Since being released, Kevin Gates has done interviews and put out a three track project called Chained To The City. This October, Kevin Gates will hit the road for a five week tour with Young Bleu. While on the road, Gates will hit Dallas, Atlanta, Milwaukee and Kansas City before ending the tour in Wichita, Kansas at The Cotillion on November 3rd.

As he prepares for the tour, Kevin Gates has decided to put out new music. Today, Gates took Don Toliver’s “Diva” and added two new verses. On the new record, Gates raps, ” When she walkin’ out in public, big ol’ booty back and forth/That ain’t nothin’, you should see the way they wiggle in them drawers/Step inside the club, it look like receiving an award/N***as goin’ showin’ off, ballers havin’ bottle wars.” This is the first offering since Chained To The City as his fans await the release of his forthcoming project, Luca Brasi 2. Check out the new remix today and check out Kevin Gates’ official site to find out when he’ll be coming to your city this fall. 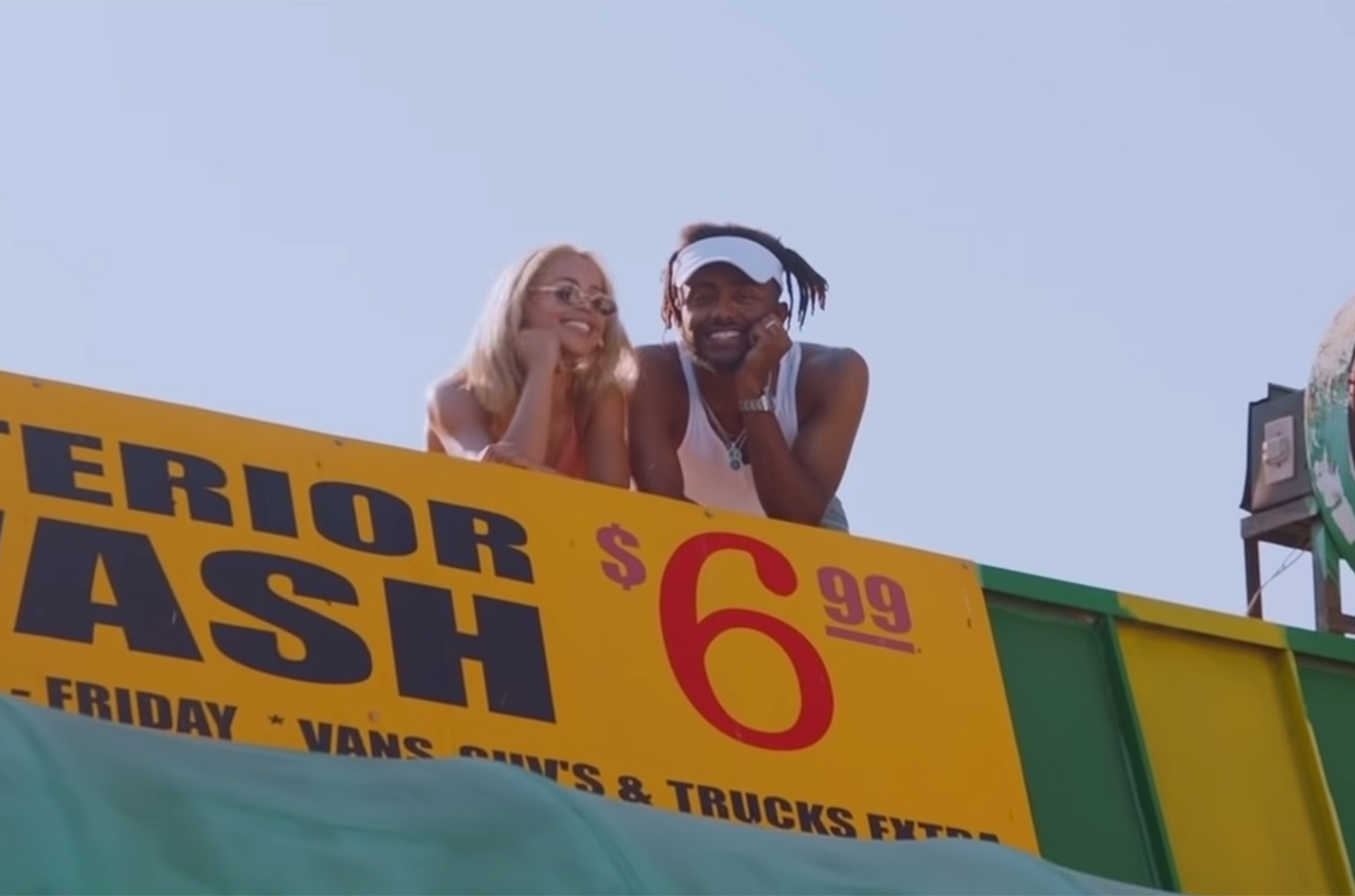 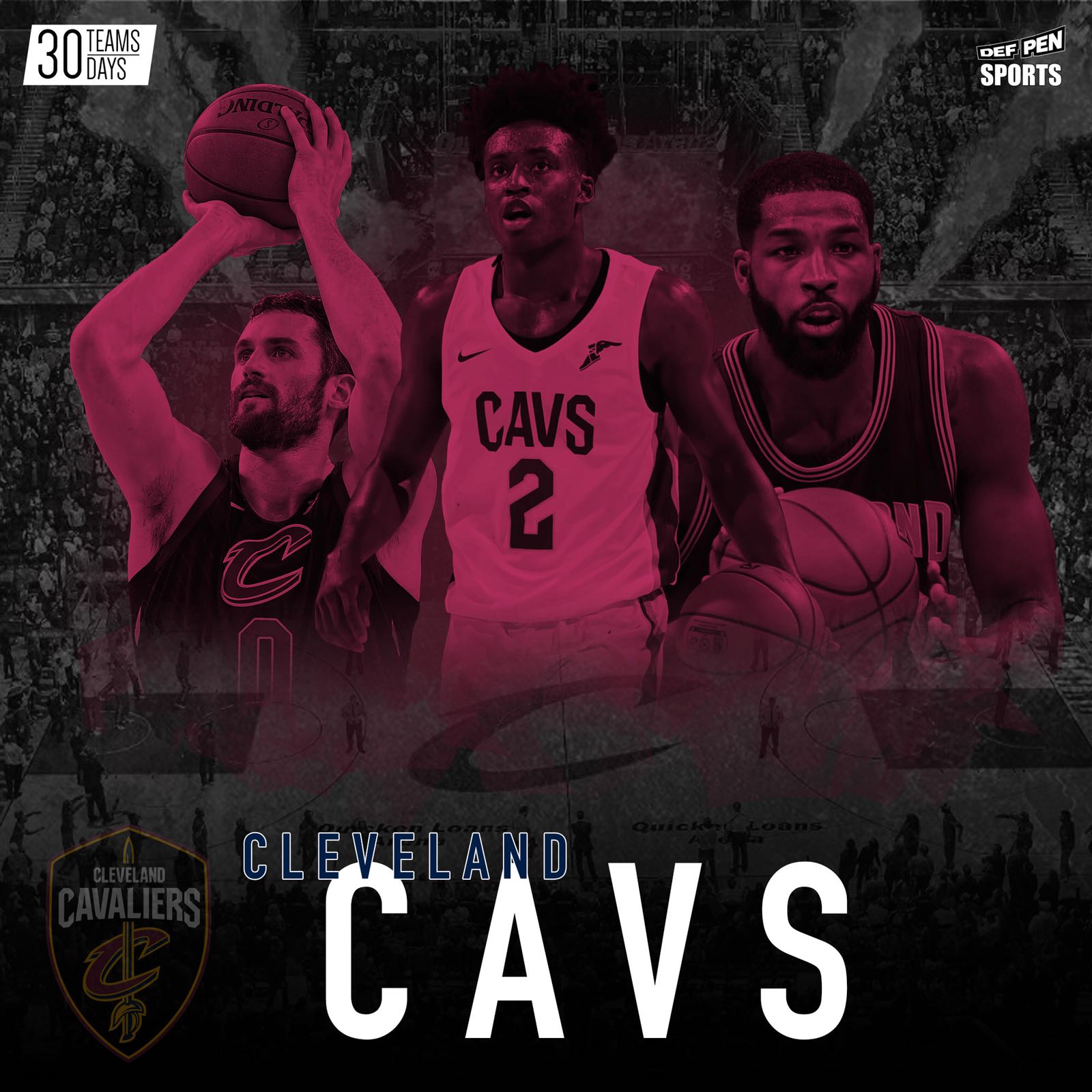