Three years after releasing I’m Him, Kevin Gates is preparing to release his third studio album, Khaza. The Baton Rouge, Louisiana took to social media earlier this week to announce that his upcoming project will be available on June 17, 2022. However, he didn’t offer a track list or cover art. With that said, he did offer something a bit more exciting — tour dates.

Kevin Gates is one of a handful of artists to announce a tour within the last two weeks. Burna Boy, Jack Harlow, Logic, Wiz Khalifa and several other acts plan to hit the road later this year. Not to mention, Kendrick Lamar is set to embark on the “Mr. Morale and The Big Steppers” tour with Baby Keem and Tana Leone as well.

Tickets for the tour are available now and Khaza is on the way. 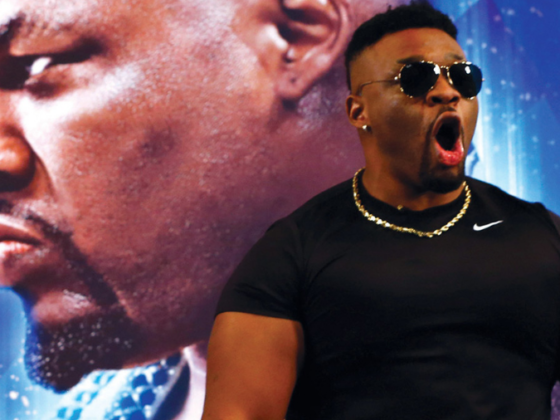 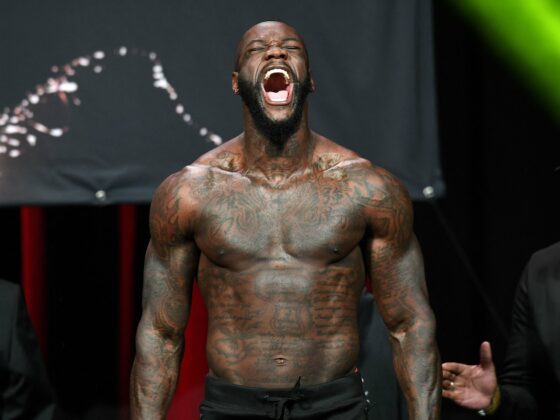