Across the music industry, a spotlight has been placed on the next generation of woman telling their stories from behind the microphone. Earlier this week, Latto picked up “Song of the Year” honors at the 2022 BET Hip-Hop Awards while Glorilla won the “Breakthrough Artist of the Year” award. Elsewhere, Andscape delivered a piece entitled “The next first ladies of rap.” While the report highlighted the likes of Baby Tate, Flo Milli and Rico Nasty, it largely excluded young women making noise out of New York except for Lady London. In the state that gave birth to Hip-Hop, there is no shortage of women ready to rise to the level of stardom that Cardi B and Nicki Minaj have reached. Armani Caesar, Lola Brooke, Billy B and Ice Spice are just a few names that come to mind. Tonight, two of the women reshaping New York’s Hip-Hop scene for a new generation have teamed up to deliver a new record. Their names are Kenzo B and Young Devyn.

Kenzo B and Young Devyn have a track record of delivering heat. Earlier this year, they went bar for bar on “Rap Sheet” and they have returned this weekend with a new single called “The Facts.” Rapping over the Rock-influenced track, Kenzo leads the way as she delivers the first verse.

“I don’t get why you b*tches be hating/How you feeling? We could get it shaking/It’s up with whoever. It ain’t no debating,” Kenzo B raps.

“I don’t get why these shorties don’t like me/Think it’s cause all these diamonds is pricey/Don’t diss on the net. It’s nothing to incite me,” Young Devyn adds.

“The Facts” arrives at a perfect time for both artists. Young Devyn is riding high following the release of Baby Goat II and Rolling Loud’s recent stop in New York. Meanwhile, Kenzo B continues to feed her fans with “The Facts” and “Sanctioned.” Together, they have become one of the best duos out of the city. Check out their latest collaboration below. 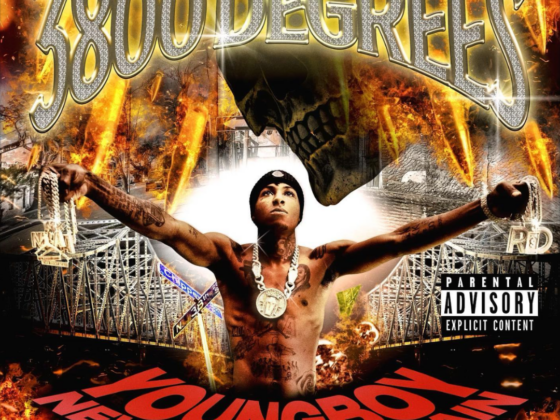 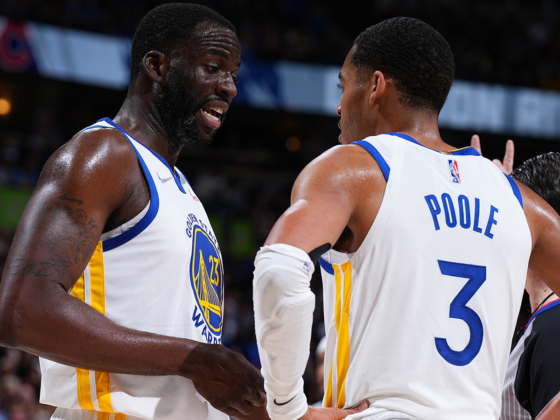