Netflix has announced that the Kenya Barris and Rashida Jones led project, #BlackAF, on April 17, 2020. The new project is described as a “family comedy series inspired by Barris’s real life.” Most details surrounding the project have not been publicized. Jones and Barris have not yet revealed any details regarding the cast yet.

#BlackAF is one of many projects Barris is working on as part of his $100 million deal with the streaming service. In 2018, the Black-ish creator signed on to produce series exclusively for the service for three years.

“Kenya uses his voice to make audiences more aware of the world around them, while simultaneously making them laugh. His honesty, comedic brilliance and singular point of view, combined with the creative freedom he will enjoy at Netflix, promises to create powerful new stories for all our members around the world,” Netflix VP of Original Content Cindy Holland said. 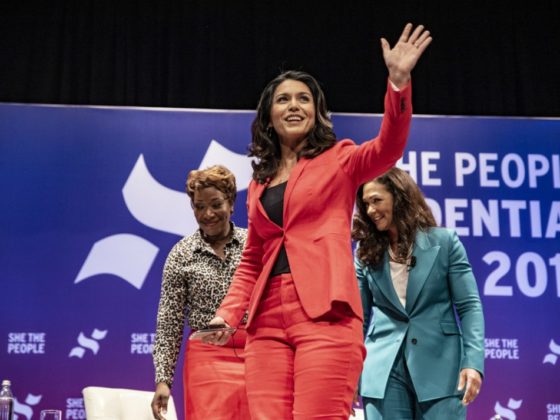 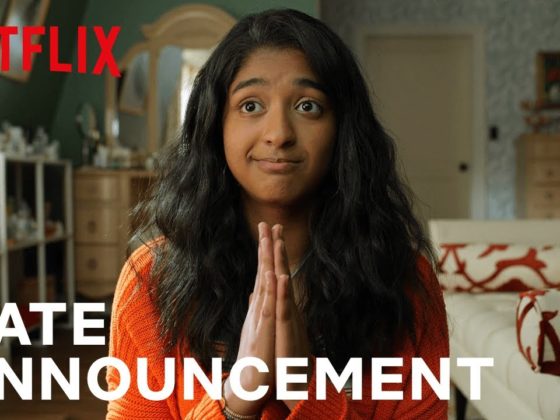