The Kentucky Wildcats have suffered another injury blow to their already thin roster. Bucknell transfer forward Nate Sestina has suffered a wrist injury and could miss up to four weeks because of the injury. Nate Sestina injured his left wrist while trying to brace himself while falling backward on a blocked layup attempt.

#BBN, adversity has hit us again. We are going to be without @NateSestina23 for approximately 4 weeks. We’re going to need you now more than ever. pic.twitter.com/tCyx9jwpIH

Sestina was set to have surgery on his wrist on Wednesday morning. The Wildcats had just got forward E.J. Montgomery back from a high ankle sprain that caused him to miss three full games. Sophomore guard Immanuel Quickley also missed a game due to a chest injury. There is a bit of bad luck in Lexington, Kentucky right now. The injury to Sestina is the most concerning injury for the Wildcats.

Nate Sestina is currently averaging 7.3 points and 7.2 rebounds for the Wildcats. The former Bucknell big man was one of the best transfers available and was hoping to improve his stock before turning to some form of professional basketball.  Kentucky was the obvious choice for the big man. He is still going to get plenty of games to prove his worth and a lot of them will be against tough SEC opponents.

Kentucky’s transfer big man will miss the majority if not all of the December games. Head Coach John Calipari is likely hoping he returns before or during the games against Ohio State on December 21st or against Louisville on December 28th. If he isn’t ready for those games the next opportunity would be January 4th and the SEC opener against Missouri. 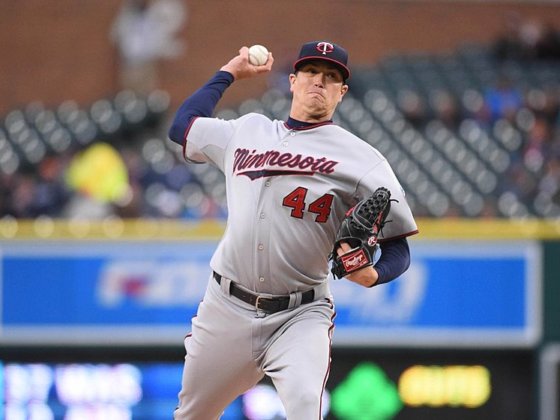 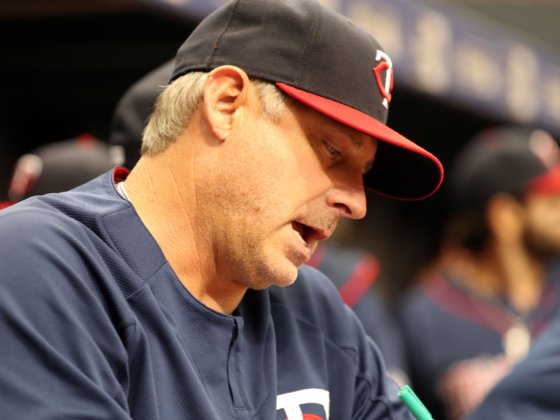 REPORT: Pirates To Name Derek Shelton As Next Manager