Head Coach John Calipari is likely to add yet another lottery pick to his massive total while with the Kentucky Wildcats. Keldon Johnson has declared for the 2019 NBA Draft and is projected as a late lottery pick and is planning to forgo his final three seasons of college eligibility. He is keeping his options open in case he does not like the news he receives.

Keldon Johnson has submitted his name for the 2019 NBA Draft. Under new NCAA rules, he can sign with a certified agent, receive feedback and still have the ability to return to school if he chooses. He has until May 29 to make a final decision.

The shooting guard has great height for the NBA listed at 6’6″ and 211 pounds. His lone season with the Kentucky Wildcats was a solid year where he averaged 13.5 points, 5.9 rebounds, and 1.6 assists. He also shot near a clip of 46 percent on the year.

The last game for the guard in college was likely an Elite Eight loss to fellow SEC team, the Auburn Tigers. He could decide to return to the Wildcats, but it isn’t likely if he continues to get lottery looks from NBA teams.

The guard is athletic and can score well, but has a few holes in his game he will need to work on his journey to the NBA. Kentucky has had a lot of lottery selection under the coaching of John Calipari and Johnson is likely the next on that list.

He is more than capable and will be able to provide an impact at the NBA level. Johnson is projected to go 17th in the fourth edition of the 2019 Def Pen NBA Mock Draft. 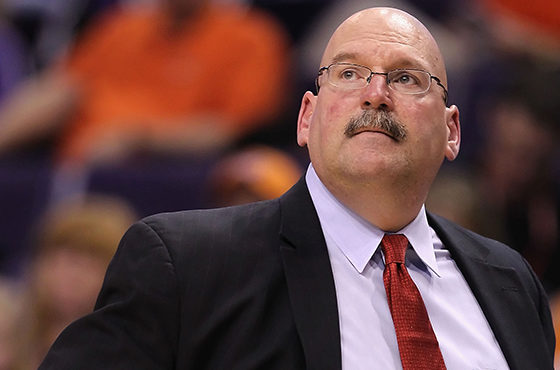