BREAKING: Kent Bazemore agrees to a 4-year, $70 million agreement with the Atlanta Hawks. Player option on the last year, per league source.

Bazemore, 27, had received interest from the Bucks, Rockets, Magic, Pelicans, Nets, and Grizzlies before agreeing to re-sign with Atlanta.

Bazemore has played a key role in the Hawks’ success during recent seasons, and has gradually turned into one of the better two-way players in the Eastern Conference

His length and athletic capabilities are what the Hawks like most, and, along with that, they love his desire to continue improving his perimeter stroke. Once shooting 29% from behind the arc, Bazemore now shoots a respectable 36% from that area.

The Hawks had the choice of allowing Bazemore to walk and then re-sign Al Horford, but with the team recently adding Dwight Howard, that option no longer made much sense for the organization.

In 68 appearances with the Hawks last season, Bazemore averaged 11.6 points, 5.1 rebounds, and 2.3 assists per contest. 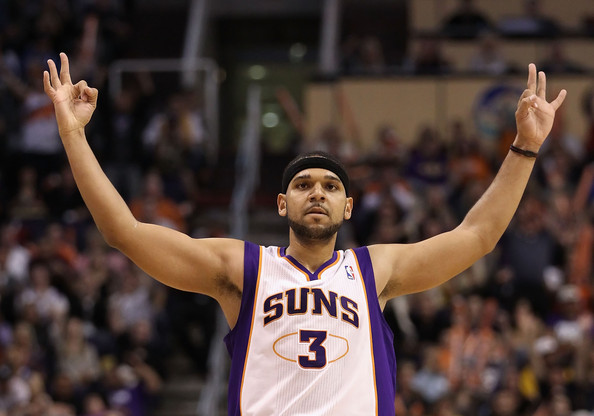 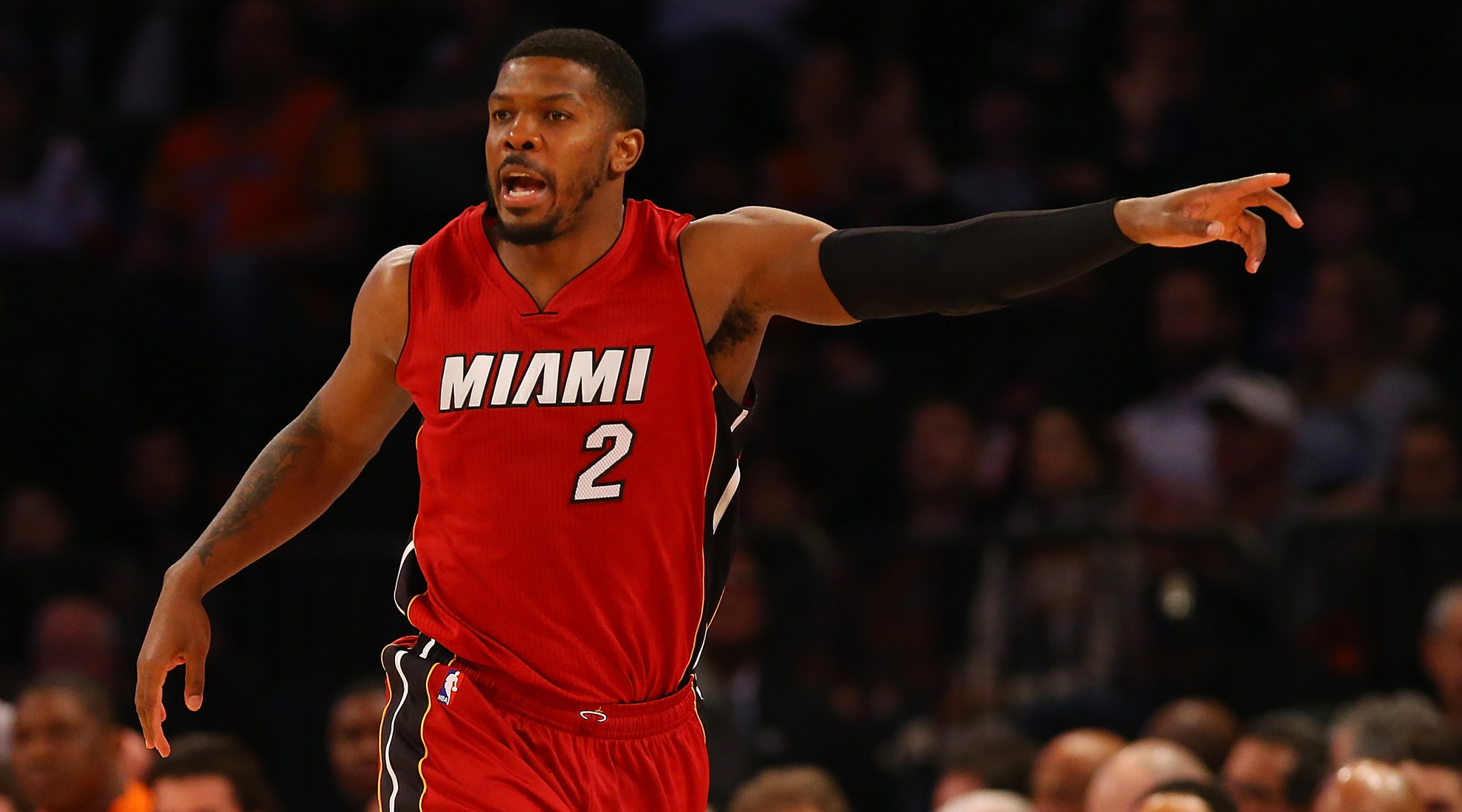