Kenny Payne is departing the University of Kentucky after a decade as John Calipari’s top assistant. The New York Knicks have confirmed Payne as the first member of newly appointed head coach Tom Thibodeau’s coaching staff.

Kenny Payne has been instrumental in the success of Calipari’s decade-long tenure, with him being credited with aiding the development of a number of young players. NBA talents to come through Kentucky in the time that Payne has been part of the program include Anthony Davis, John Wall, DeMarcus Cousins, DeAaron Fox, Bam Adebayo, and Jamal Murray.

In joining the Knicks, Coach Payne is set to be reunited with two of his former standout players in Julius Randle and Kevin Knox. John Calipari, who received a lifetime appointment as head coach of Kentucky last year, had the following to say about the impact he expects his former right-hand man to bring to the Knicks.

John Calipari on Payne: "For Julius Randle & Kevin Knox it'll be immediate, but as other players get to know and trust him, they’ll know he’s about one thing: their improvement and their success. I have no doubt that Kenny is going to be a great asset to coach Thibodeau’s staff."

During their time at Kentucky, Calipari and Payne enjoyed a record of 330-77, including winning the 2012 NCAA Championship. The Knicks will hope to see themselves reach those same winning ways, as this past season culminated in a disappointing record of 21-45. 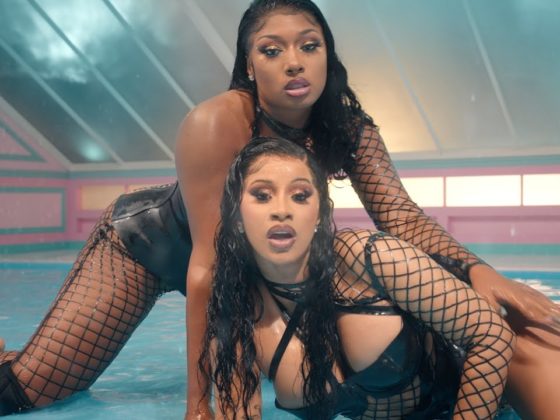 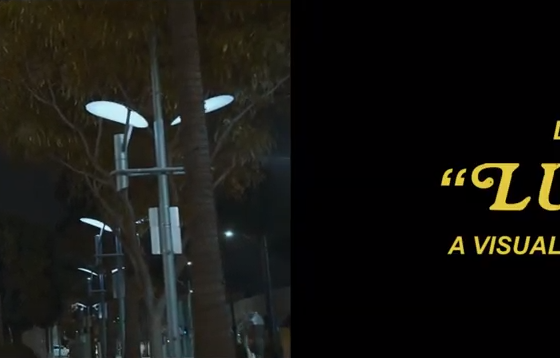