On the same day Jay-Z was awarded a Peabody Award for his work on TIME: The Kalief Browder Story, Kendrick Lamar scored a Pulitzer Prize for DAMN. By winning the award, Kendrick Lamar didn’t only reach a monumental milestone in his own career, but he also achieved something great for rap as a musical genre. Since the Pulitzer Prize expanded in 1943, no rapper or non-jazz or classical musician has won the award.

After awarding the prize to Mr. Lamar, the Pulitzer Prize board called the album “a virtuosic song collection unified by its vernacular authenticity and rhythmic dynamism that offers affecting vignettes capturing the complexity of modern African-American life.” Dana Canedy of the Pulitzer Prize added, “We are very proud of this selection. It means that the jury and the board judging system worked as it’s supposed to — the best work was awarded a Pulitzer Prize.” Canedy also mentioned the album, “shines a light on hip-hop in a completely different way. This is a big moment for hip-hop music and a big moment for the Pulitzers.”

Beyoncé had Coachella renamed after her, Kendrick Lamar won a Pulitzer Prize, & Black Panther has made more money than Titanic.

Black history month is every month, every day, every year, all the time.

While Lamar didn’t comment on the award, Punch of TDE declared, “Pulitzer Prize winner Kdot from Compton. I bet not ever hear one of you n*ggas speak with anything less than respect in your mouth for Kendrick Lamar.”

Pulitzer Prize winner Kdot from Compton. I bet not ever hear one of you niggas speak with anything less than respect in your mouth for Kendrick Lamar. #TDE

Last week marked the one year anniversary of Lamar’s fourth studio album. The album won Best Rap Album at the Grammys and is triple platinum. There is no word on what Kendrick’s next move is, but we can guess that whatever it is will be amazing. 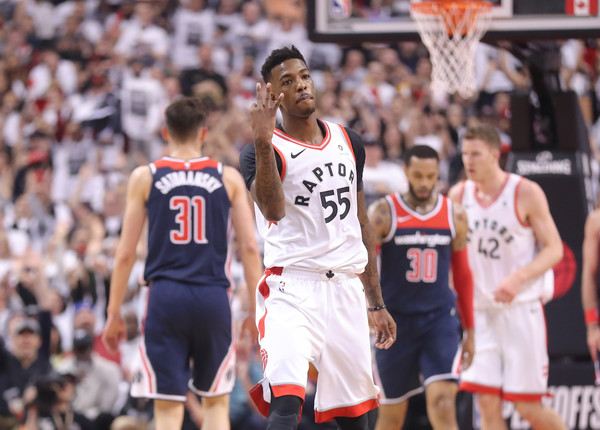 Toronto Raptors Bench Proving to Be Difference Vs. Wizards 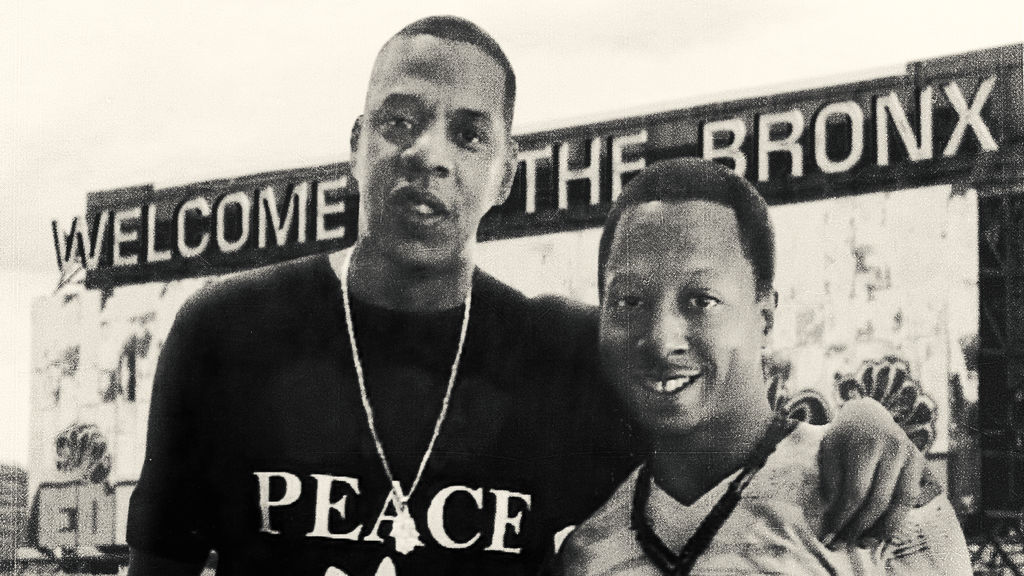 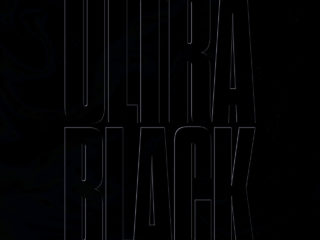 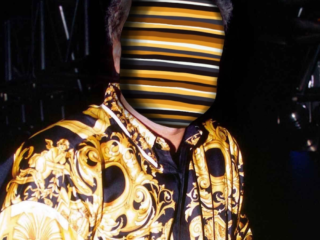 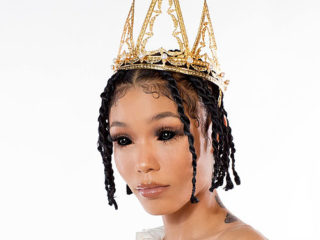 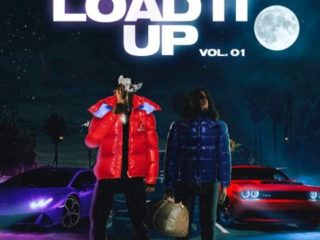 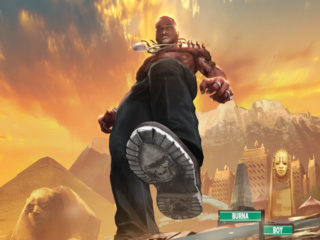 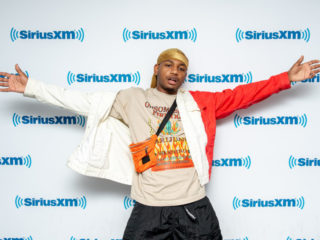 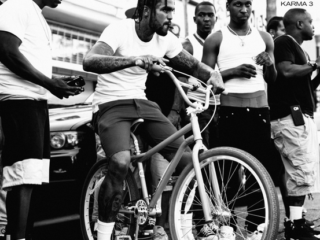 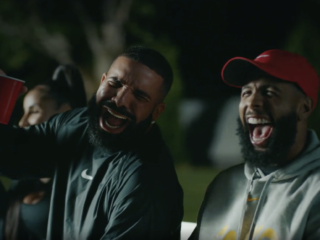