Kenan Thompson is set to star in his own series at NBC, according to Deadline. Thompson will play a recently single father following the death of his wife as he tries to take care of his children with his overbearing father-in-law watching his every move.

The series, titled Saving Larry, will be executive produced by Thompson alongside Jackie Clarke, Lorne Michaels, and Andrew Singer. Clarke will also serve as a writer on the series.

Coming off his first Emmy win, the 15-year veteran of Saturday Night Live will likely step down from the sketch comedy series. This would come after Thompson officially became the longest running SNL last year.

Saving Larry would mark Thompson’s return to scripted television after starring Kenan & Kel, a spinoff of All That. Thompson has also worked as a producer on 30 Rock, Up All Night, and A.P. Bio while at NBC. Clarke currently works as an executive producer on Superstore and worked on ABC’s Happy Endings.

No further information regarding the cast or production of the series has been announced. It will likely film this fall and premiere sometime in early 2019. 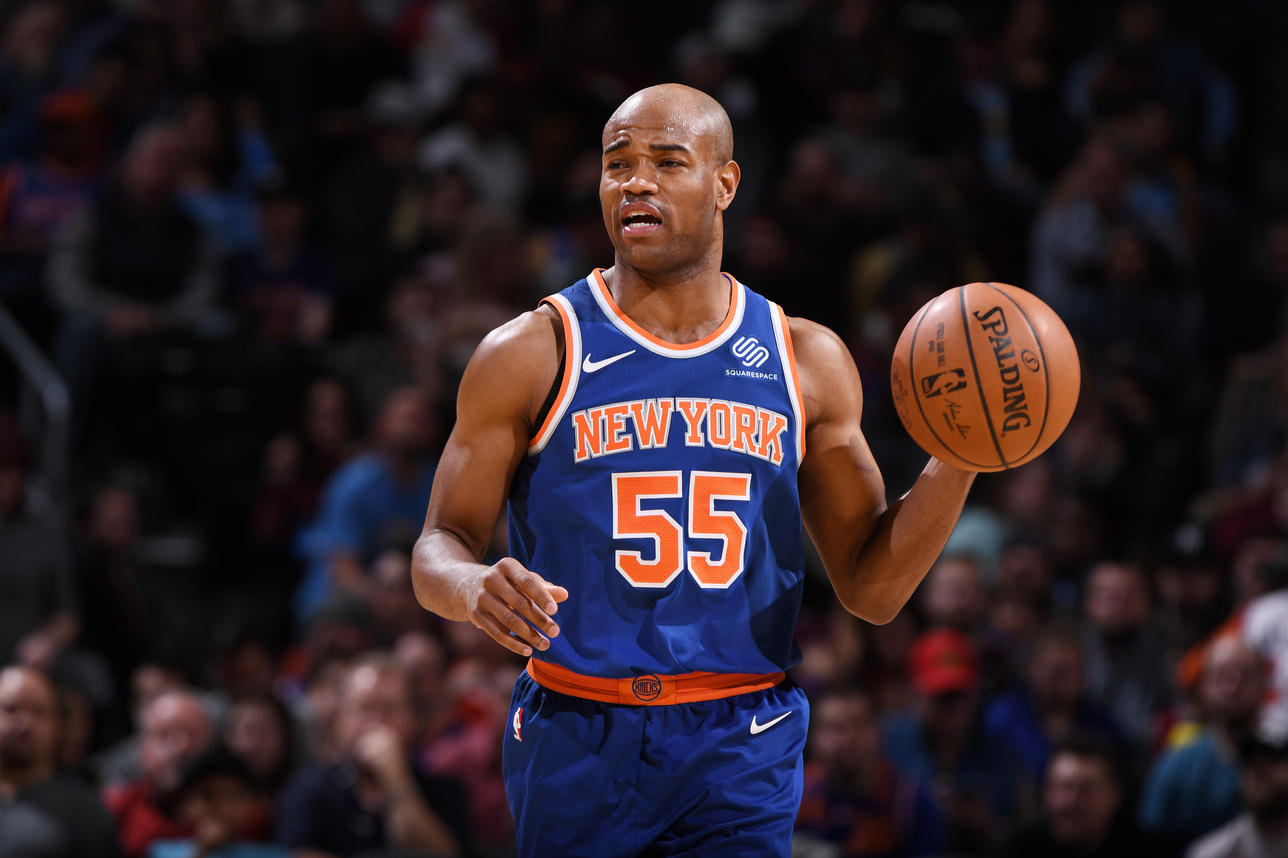 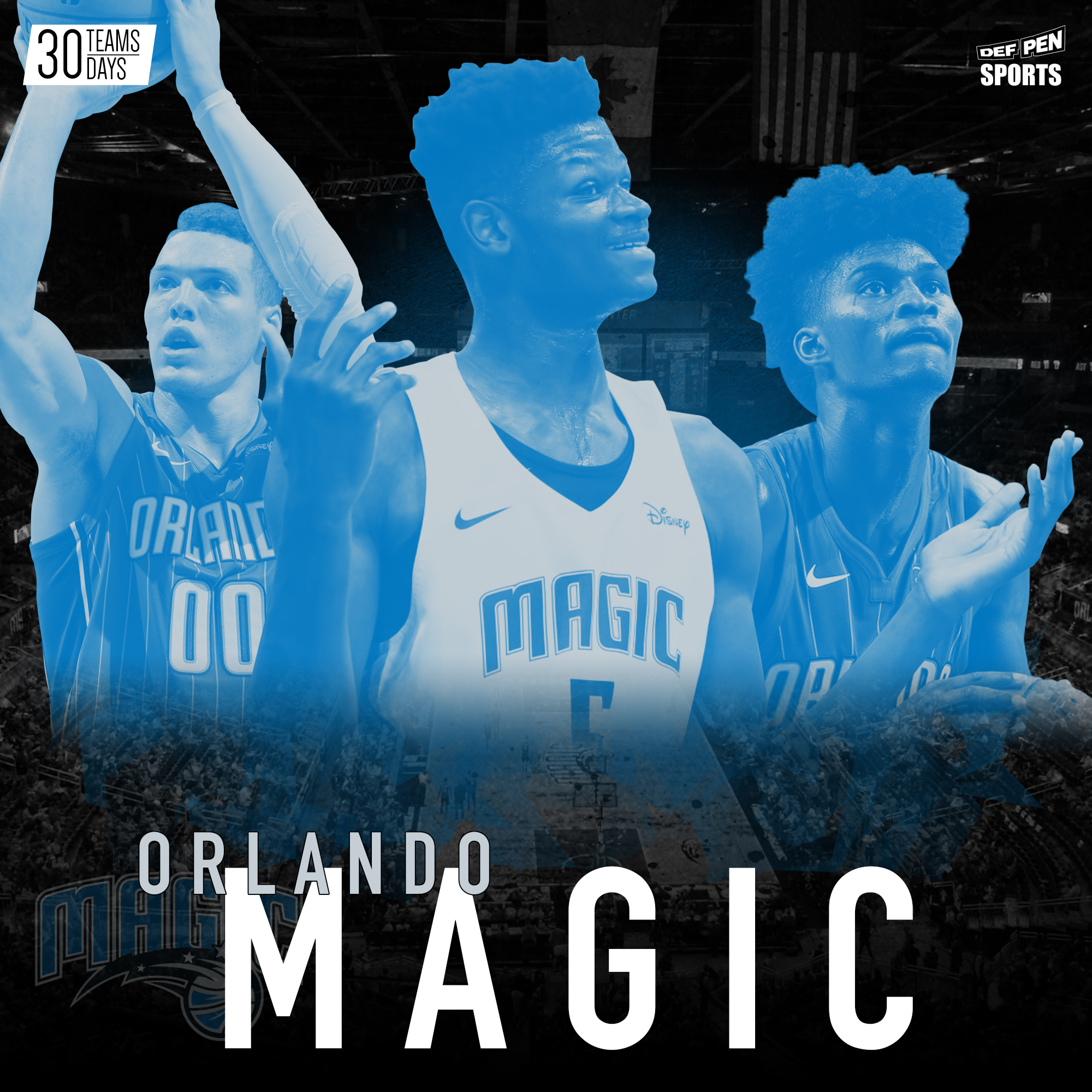