The procedure is expected to sideline the 26-year-old point guard until July, and he should be ready for training camp. With a few major questions going into the summer, getting this surgery done early in the offseason is ideal. There’s no doubt that the Hornets star is Walker and they might have to make some big moves happen if they want to build around him.

Walker had similar surgery on the same knee in January of 2015. The 6-foot-1 Walker finished second on the Most Improved Player ballot, behind Trail Blazers guard C.J. McCollum.

Charlotte never announced when the injury was suffered. However, he shot poorly in Charlotte’s first round series against the Miami Heat, (36% from the field), which might have been when he suffered the injury.

Charlotte will get Walker and young forward Michael Kidd-Gilchrist back from injury next season. Charlotte finished as the sixth seed in the Eastern Conference, losing in seven games to the Miami Heat in the first round. 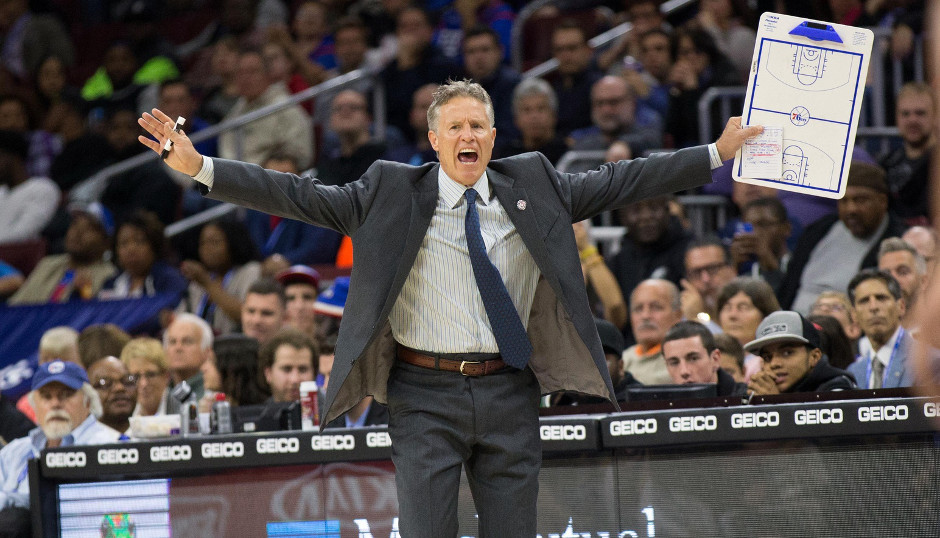 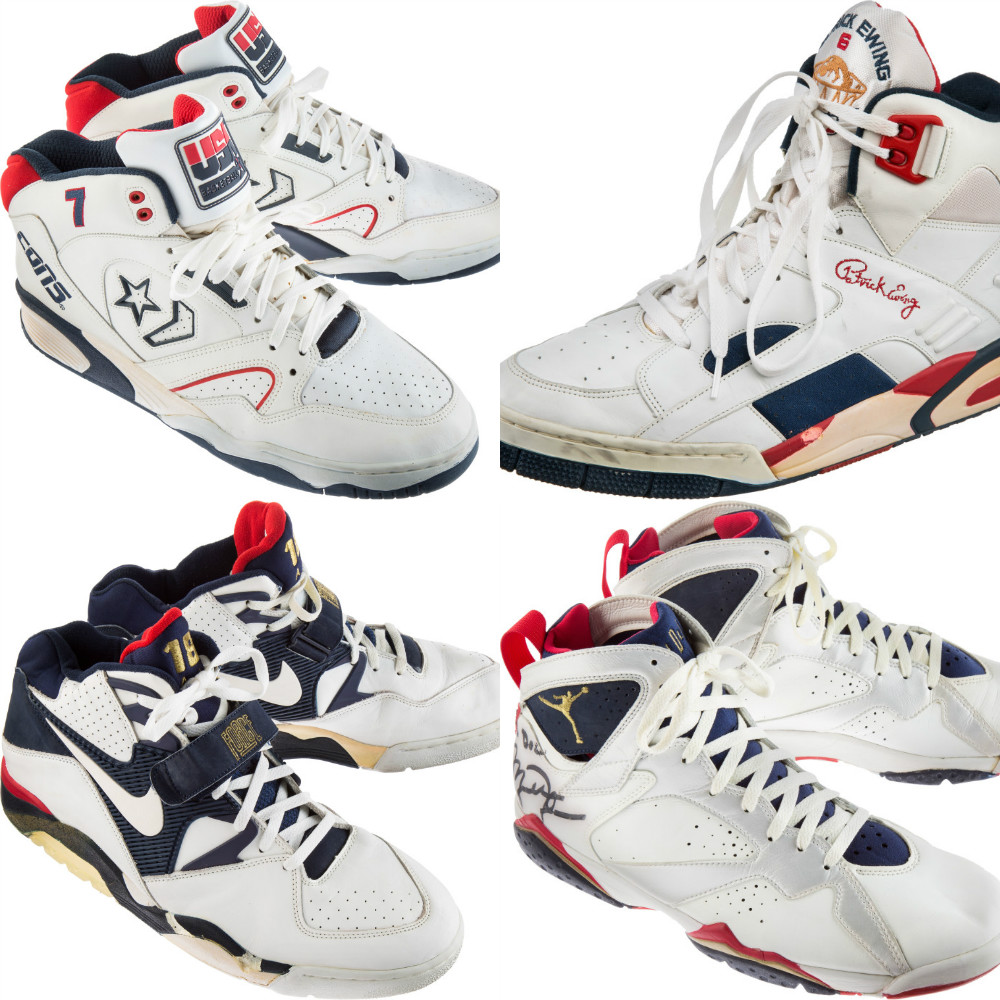 1992 Dream Team Memorabilia Being Auctioned Off; Sneakers Plus More