The Kansas City Royals have agreed to a trade with the Washington Nationals that sends Kelvin Herrera to the Nationals for three prospects. The three prospects headed to the Royals are Kelvin Gutierrez an infielder, Blake Perkins an outfielder, and Yohanse Morel a starting pitcher. Jon Heyman of the Athletic first reported the negotiations and Jeff Passan reported a finalized deal.

Source: The Kansas City Royals have traded closer Kelvin Herrera to the Washington Nationals. @JonHeyman said it was close.

breaking: Nats are on the verge of trading for Kelvin Herrera

So far throughout 2018, Herrera has a 1.05 ERA while saving 14 games for the Royals. The Royals have only won 22 games in total this year, so 14 saves is more than half of the struggling Royals wins this year. The Nationals bullpen has gotten a lot stronger in the sense that last year they did not have a closer and now they have Sean Doolittle and Herrera to bolster down the back end of the bullpen for the Nationals.

In return, the Royals received Gutierrez, Perkins, and Morel each not ranking very high on top prospect lists. This trade is based on the scouts’ opinions, Royals General Manager Dayton Moore is listening to his scouts’ opinions and evaluations on this one. Gutierrez is a third baseman and has been in Double-A for the Nationals this year. Perkins is a centerfielder who has spent his 2018 season with the High-A club. Morel is a starting pitcher who is only 17 years old and has only made one start in the Dominican Summer League. 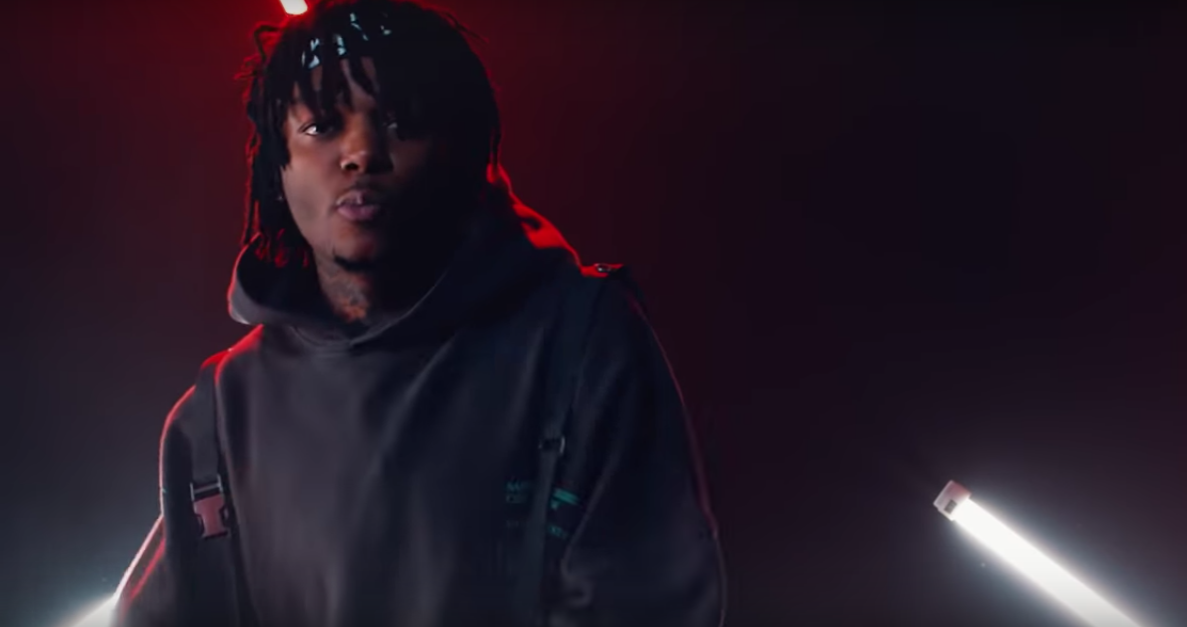 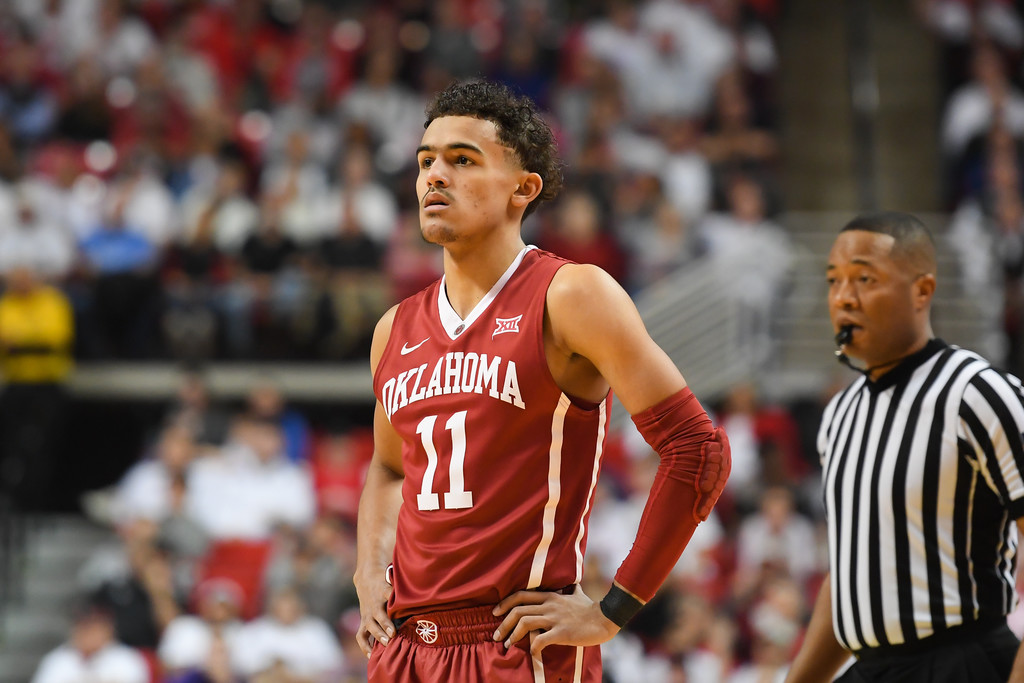