The Phoenix Suns have endured another disappointing campaign in the 2019-20 NBA season, but there has to finally be some optimism moving forward considering the strides some of their key players have made. Devin Booker continues to perform at an All-Star level, but it’s been fifth-year forward Kelly Oubre Jr. who has elevated his game to new heights this season as a full-time starter.

However, Oubre’s breakout season will reportedly be cut short after suffering a knee injury. According to Yahoo’s Chris Haynes, Oubre suffered a torn meniscus but will seek a second opinion. If Oubre’s meniscus is confirmed to have been torn, it would likely cost him the rest of the season with only 23 games left on Phoenix’s schedule.

Once just a bench piece during the first three-plus years of his career as a member of the Washington Wizards, Kelly Oubre Jr. has blossomed into one of the league’s most exciting young wings. Oubre posted career-high marks this season of 18.7 points and 6.4 rebounds per game. The Kansas product started all but one contest for the Suns so far this season.

Oubre agreed to a two-year, $30 million contract with Phoenix last season and should return next season as one of their franchise’s primary contributors. Oubre was spectacular as a second-fiddle to Devin Booker this season, though it still hasn’t resulted in much success for the Suns.

With a record of 24-35, Phoenix remains well outside the playoff picture so losing Oubre won’t really affect how their season is remembered. It’s clear the Suns still need additional talent moving forward outside of Booker, Oubre and the oft-injured Deandre Ayton. With Oubre likely to miss the rest of the season, Mikal Bridgers, Dario Saric and Cameron Johnson could all see increased opportunity in the immediate future. 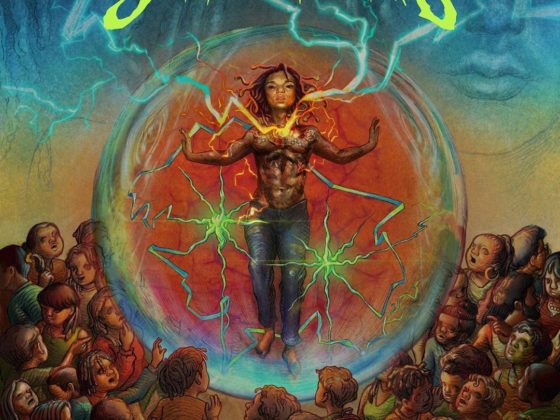 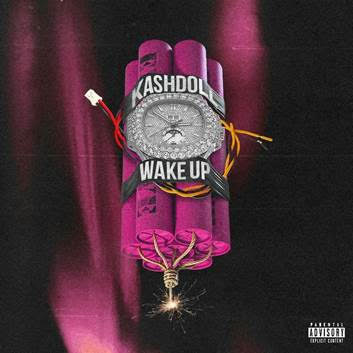