Actress Kelly Marie Tran will appear in an upcoming episode of Hulu‘s anthology series, Monsterland. The series finds the main characters entering alternate universes where they encounter angels, mermaids and much more. Actors Mike Colter and Taylor Schilling previously appeared in the series.

Tran will appear in an episode titled “Iron River, MI” produced by Ali Krug. She will take on the role of Lauren, a woman who returns to her hometown in Michigan to get get married. While there, she revisits old memories of her best friend, Elena, who went missing when they were teenagers.

Monsterland is just the latest stop in the budding actresses’ career. She is best known for her role as Rose Tico in Star Wars: The Last Jedi and Star Wars: The Rise of Skywalker. More recently, she appeared in Facebook’s Sorry For Your Loss. 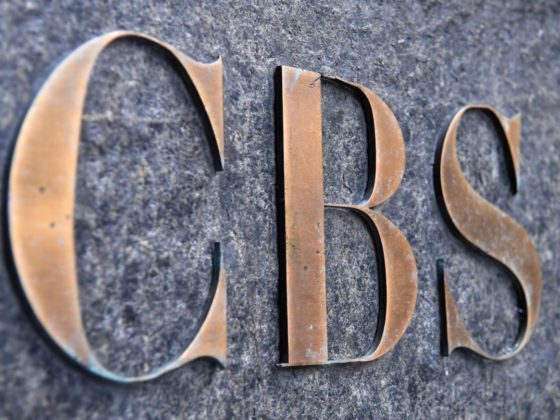 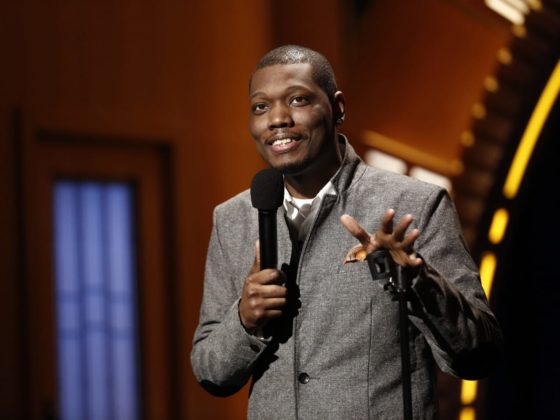