The former Michigan State and Orlando Magic guard, Keith Appling, has been sentenced to a one-year sentence in jail, according to David Komer of Fox 2 Detroit.

Keith Appling pleaded guilty to one count of carrying a concealed weapon and one count of resisting and obstructing a police officer. His remaining charges were dismissed.

He will receive five years’ probation with the first year in the Wayne County Jail. He will not be eligible for early release. He is due to be sentenced Aug. 3.

Last summer, Keith Appling brought in a loaded AK-47 into a strip club and was arrested. This jail-time, however, comes for a new incident. This time, Appling was arrested for fleeing from the cops and tried to get rid of a bag that held a handgun by throwing it out of his car window.

Keith Appling played at Michigan State University for four years from 2010-2014, and he was a McDonald’s All-American as a senior in high school.

In the pros, Appling played a season with the Erie BayHawks and averaged 19 points, 5.3 assists, and 4.3 rebounds per game in 35 games. He also played five games with the Orlando Magic, but only saw 27 total minutes and scored six points in those minutes.

After reaching an NBA roster, this arrest will have to put dreams of playing in the NBA full-time on hold for now. It will be tough for Keith Appling to recover from this arrest. 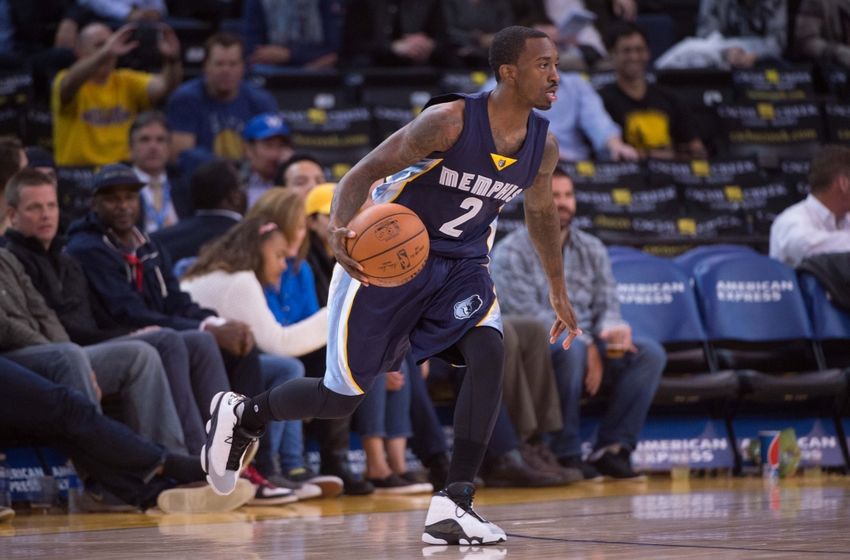 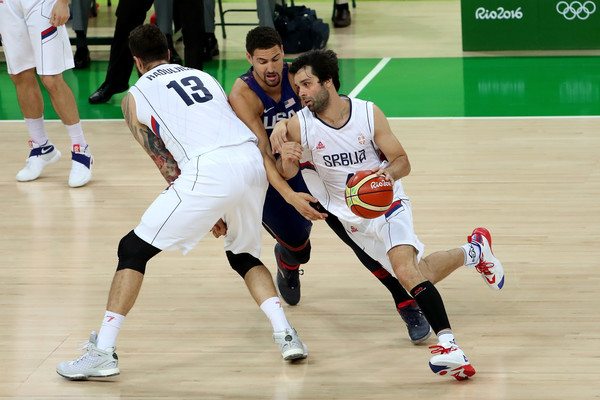