Kehlani has a new project on the way.

Kehlani has been laying pretty low for the last couple of months due to her pregnancy, but the expectant mother has announced she has a new project on the way.

Titled While We Wait, the mixtape is set to drop sometime this month. The last full-length project the Oakland singer released was her debut studio album SweetSexySavage in 2017.

Kehlani recently dropped her single “Nights Like This” featuring Ty Dolla Sign in January. She revealed in an interview with Zane Lowe on Beats 1, that the single will appear on the new project. It will also feature a few other special surprise guests.

The singer shared the news of her mixtape on social media and tweeted, “mixtape lani da best lani…”

Take a look at the mixtape cover for While We Wait below. Are you ready for new music from the songstress? 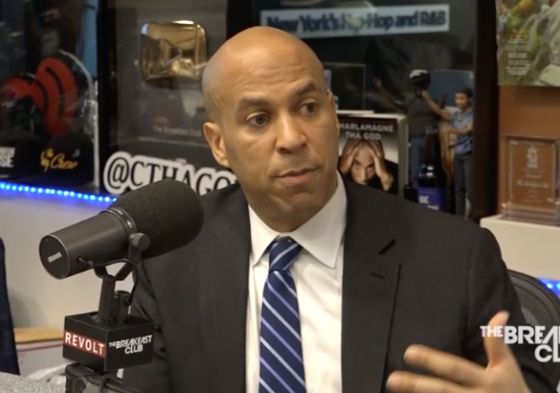 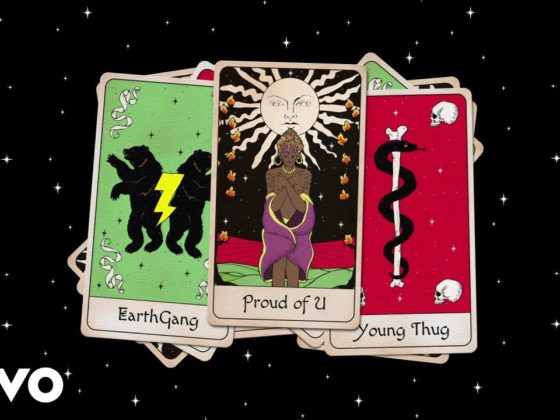