Weeks before hitting the final stretch of his fall tour, the newly minted GRAMMY-award winner Kaytranada has returned with new music. Kaytranada’s latest release arrives in the form of a three-song EP that features a number of talented musicians like Thundercat, H.E.R. and Mach-Hommy.

While Kaytranada has been fairly busy over the last year and change, he hasn’t necessarily been putting out his own projects recently. His last solo effort, Bubba, dropped in 2019 and it earned the talented producer his first GRAMMY Award. Will Intimidated lead to his second straight GRAMMY award winning album? Check out Intimidated and be the judge. 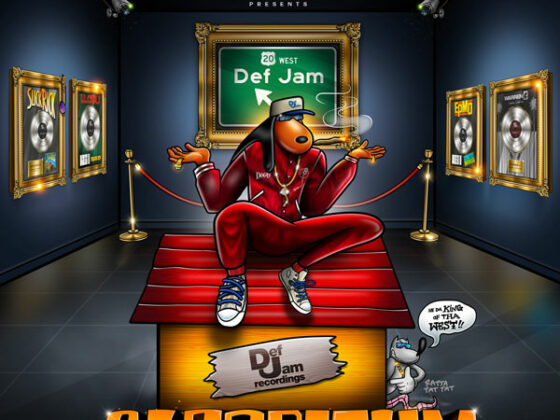 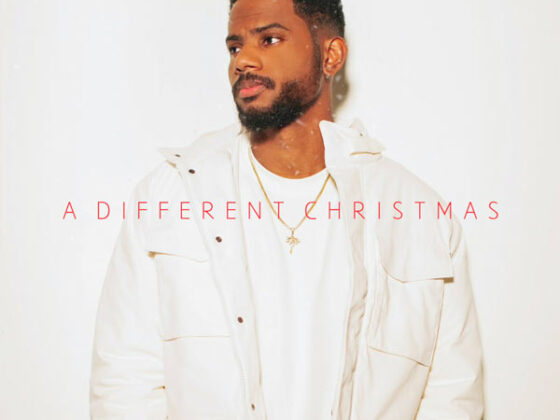