As the daughter of former NBA Champion, Kenny “The Jet” Smith, Kayla Brianna has been a part of the entertainment world since she was a child. As a result, it’s no surprise that she knows how to entertain a crowd. As a musician, Kayla Brianna has made gained an audience through a variety of ways. She’s done covers of Marvin Gaye, Rihanna and Daniel Caesar. She’s dropped videos for singles like “Lit” and “Confused”. She’s also collaborated with the likes of Dreezy, YFN Lucci and Rich Homie Quan. Having built up a fan base, Brianna has elected to drop a new project called Girl Talk.

The new project from Kayla Brianna comes with twelve tracks. It includes singles like “Lit” and “Confused”. Girl Talk also features Dreezy and YFN Lucci. Other standout moments include records like “Liquid Courage”, “Handle It” and “Wait”. The new project serves as her solo studio album debut, so let’s see where this project takes her career. Check out out the debut album from Kayla Brianna above and let us know what you think about the young R&B singer’s future. 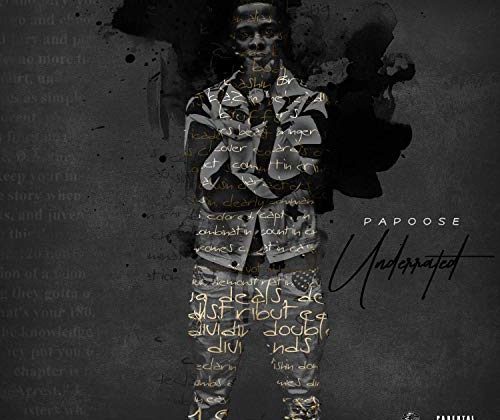 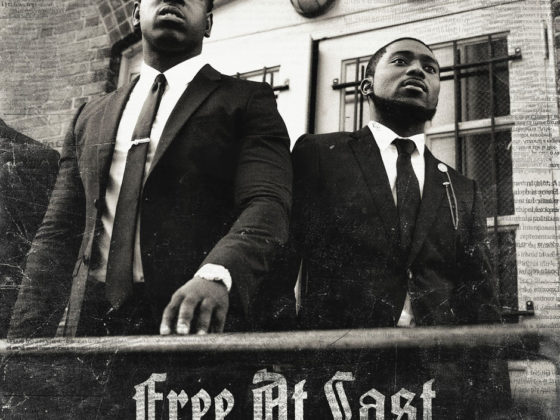