If you’re an NBA fan and not currently in a coma, you will know that the Toronto Raptors struck a deal with the San Antonio Spurs that will send DeMar DeRozan, Jakob Poeltl and a protected 1st round pick to the Spurs for Danny Green and disgruntled superstar Kawhi Leonard.

After a season of swirling rumors and injury concerns, Leonard’s departure is no surprise. What did take pundits back was the fact he was dealt to Toronto, and not the Los Angeles Lakers like he was reportedly angled toward all summer. Now, he is assumed to a fill a role as a one-year rental in Canada before bolting to Hollywood in the 2019 free agency.

While not ideal for Toronto, they will get at least one season with Leonard, and a lot can happen in one NBA calendar year. Just ask Oklahoma City star Paul George. The Raptors won 59 games, finished first in the Eastern Conference, and promptly succumbed to LeBron James and the Cleveland Cavaliers (again). The goal is nothing less than taking out the LeBron-less East this time around and, with a superstar like Kawhi Leonard, that dream is now very much a reality.

“On paper we feel we have a team that can compete in the East and hopefully to compete for a championship in this league. That’s why we play sports, is to compete for championships,” Ujiri said. “We have been doing this for how many years? You can’t keep doing the same thing over and over.”

So now the big question is, can the Eastern Conference champs and the two-time Defensive Player of the Year mesh into a title-contending unit? When it comes to a genuine two-way phenom like Kawhi Leonard, the answer is usually yes.

According to Synergy Sports Tech, 22.5 percent of Toronto’s new and improved offense came via spot up opportunities last season, where they ranked 13th overall in points per possession (PPP). Additionally, a further 18.8 percent of their offensive output came from the pick-and-roll ball handler, where they ranked out as the seventh best team in PPP in that regard.

What does all this mean, you ask? It means a lot when you consider how much a healthy Kawhi Leonard thrives in these situations. In his last healthy season (2016-17), “The Klaw” spent a whopping 43.4 percent of his time spotting up or handling the rock in the pick-and-roll, ranking in the 93rd and 94th percentiles respectively. Compare that to 2017-18 DeMar DeRozan, who ranked in the 54th percentile for spot-up chances and the 78th percentile in the pick-and-roll game, and you can see why Leonard will add a new layer of firepower to the Raps.

During his first post-Kawhi press conference, Ujiri was quick to heap praise on the man he just shipped to Texas.

“DeMar DeRozan is the greatest player that has played until now for [the] Toronto [Raptors] … I can guarantee you that he will be respected and acknowledged for that in the biggest way we can possibly do it for as long as I’m here.” he said.

He is bang on. Their former franchise guy was a solid offensive player and a mainstay in T-dot for the majority of the last decade. But Toronto’s new main man is a generational talent – Ujiri rightfully couldn’t pass up on that. As we know, Leonard’s value extends well past the offensive end of the floor. Kawhi is one of just seven perimeter players to win the Defensive Player of the Year award, and the only other player next to Sidney Moncrief to snag two.

However, the Raptors aren’t just gaining a 27-year-old defensive genius. They are replacing DeRozan – who has been one of the league’s biggest defensive liabilities. In his final season with the north, the 28-year-old graded as the 83rd best shooting guard in terms of defensive real plus/minus (467th overall). For comparison, ESPN’s model started back in 2013-14, Kawhi Leonard has never ranked outside the top 100 and has ranked inside the top 10 on two different occasions.

With all that in mind, Toronto’s wish of finally getting over the hump and into the NBA Finals looks like it could become a reality in 2018-19. LeBron isn’t there to pulverize their hopes and dreams and Kawhi Leonard is the best player the franchise has ever encountered.

Get ready for new heights, Canada. 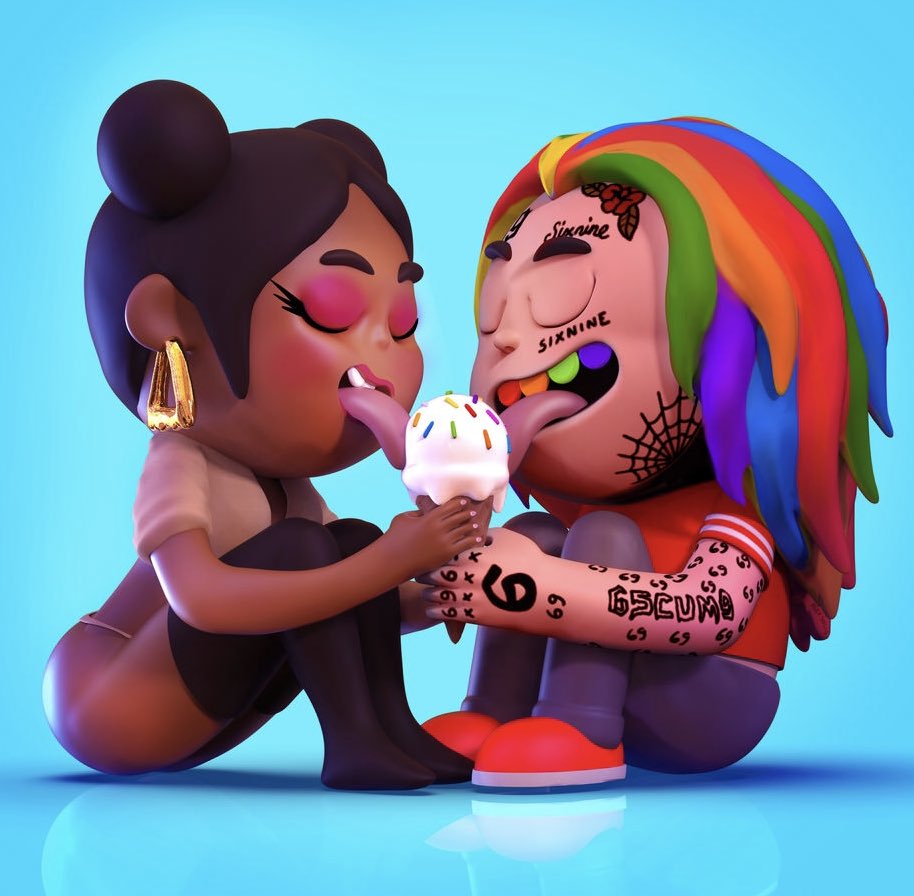 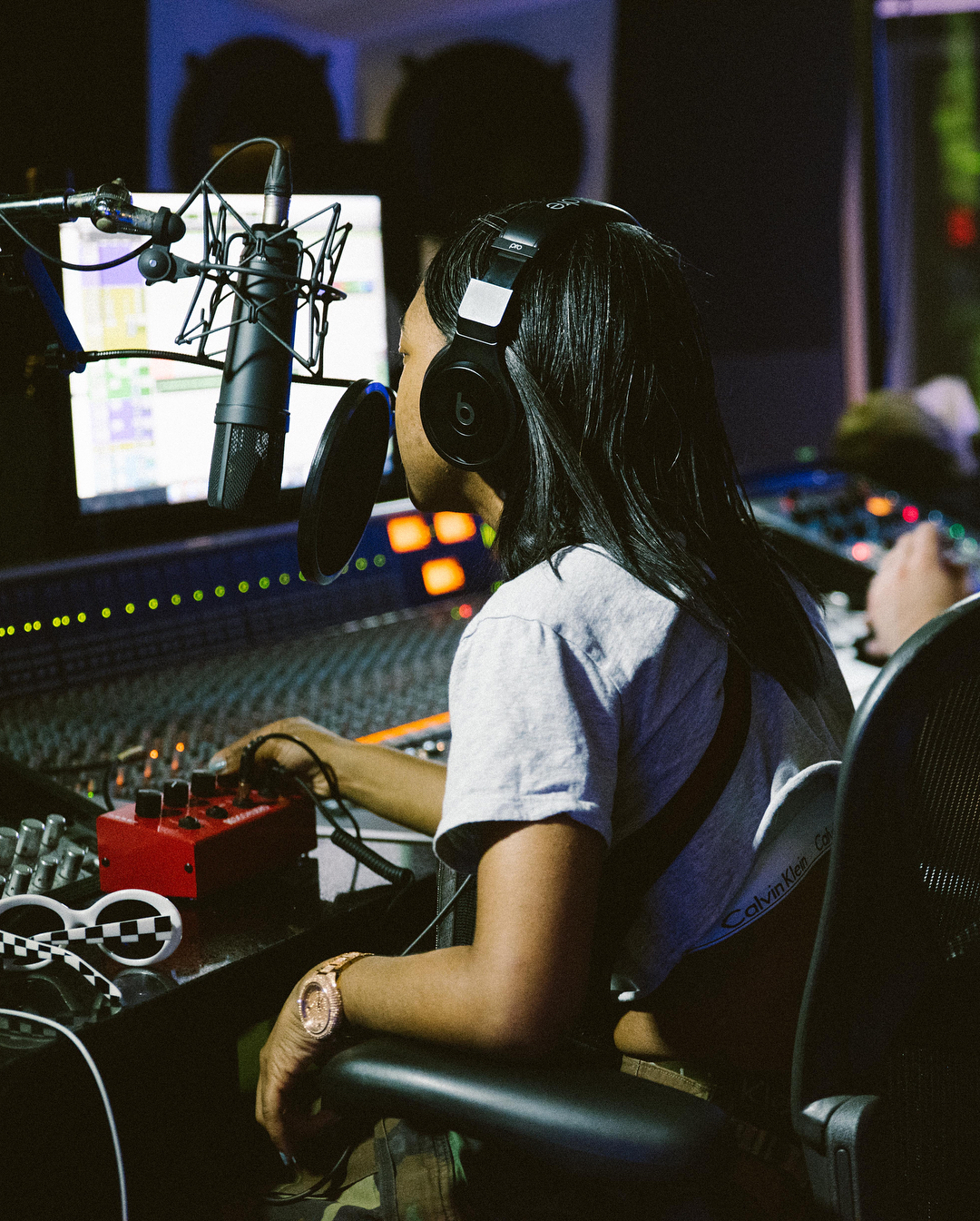 #FirstToTheAux: Nija Is The Pen Behind Some of Your Favorite Songs