Kawhi Leonard has had quite the 2018 but as the year comes a close, it appears that the final chapter in his messy story is wrapping up. On top of the trade drama that surrounded him towards the end of his time with the San Antonio Spurs, Leonard also found himself in the middle of an issue with Jordan brand.

The sneaker company had issues with Leonard and vice versa. The former NBA Finals MVP felt he wasn’t being compensated enough while the sneaker giant had problems promoting Leonard due in part to his docile nature. A trade to the Toronto Raptors, with their big market and potential for international expansion, didn’t seem to help out Leonard’s shoe deal. Leonard is set to move on from Jordan and will join the New Balance family as they try to make their mark in the NBA sneaker wars and presumably pay Leonard a nice amount in the process.

Following comes from Chris B Haynes of Yahoo! Sports.

Leonard, 27, will serve as the face of New Balance basketball, with the company looking to re-establish itself in the basketball market.

Leonard is one of the early MVP candidates in his first year with the Toronto Raptors. Leonard is averaging 24.3 points, 8.6 rebounds and 1.8 steals as the Raptors sit atop the NBA at 18-4, the best record in the league right now. 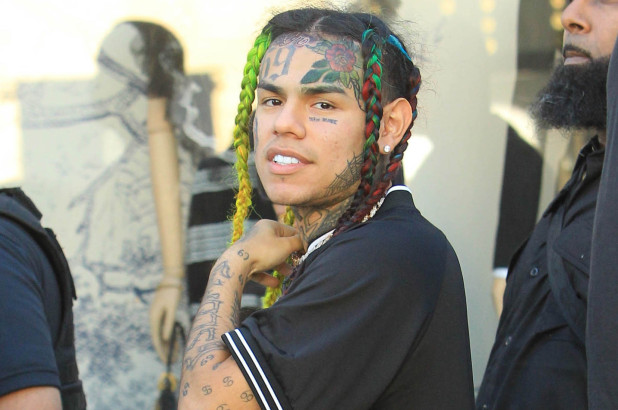 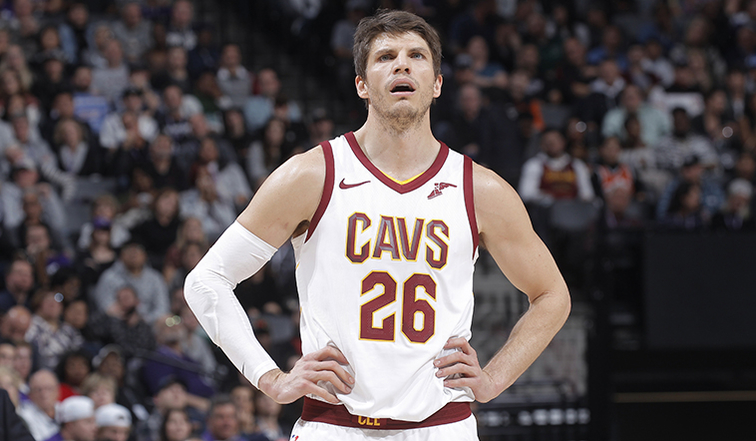