Kawhi Leonard has suffered a knee injury and will miss Game 5 of the Western Conference Semi-Final against the Utah Jazz. According to Brian Windhorst and Ramona Shelburne of ESPN, Leonard suffered the injury in Game 4. There is doubt that he will play the rest of the series. The Jazz and Clippers are tied 2-2.

Kawhi Leonard is expected to miss Game 5 against the Jazz tonight with a knee injury suffered in game 4, sources tell @ramonashelburne & me. His status for rest of series is in doubt as well.

With the series so tightly contested, this is a major loss for Los Angeles. Paul George and the rest of the roster will have to figure something out in order to take down the top-seeded Jazz. With Donovan Mitchell, Rudy Gobert, and Sixth Man of the Year Jordan Clarkson, Utah has serious firepower.

Leonard is averaging 27.2 points, 7.5 rebounds, and 4.0 assists per game in the series. The winner of this series will go up against the Phoenix Suns. The Suns are coincidentally without Chris Paul for an extended period of time due to health and safety protocols. It is unclear if Paul will play in Game 1 of the Western Conference Finals. The season continues to be perplexing.

Later in the day, Shams Charania from The Athletic reported that Leonard’s injury might be an ACL injury which would end his season, and pretty much the Clippers postseason unless Paul George has some Game 5 Kevin Durant vibes for Wednesday game in Utah. 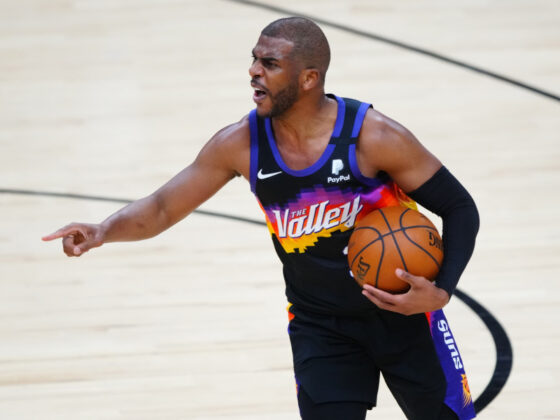 Chris Paul out indefinitely due to Health and Safety Protocols 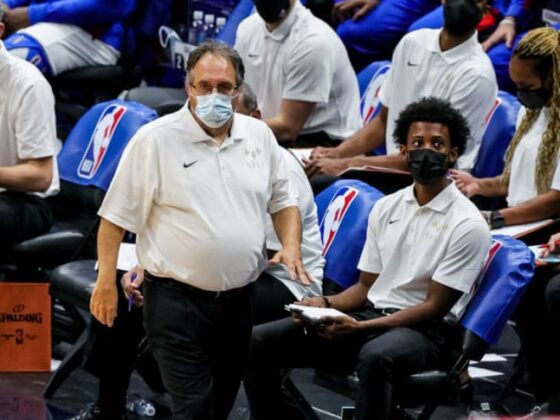