The NBA season is off to a fast start with outstanding performances from young stars like Anthony Edwards and LaMelo Ball coupled with exciting games like Celtics-Knicks on October 20. Not to mention, the league is unveiling its list of the 75 greatest players in its history. Unfortunately, one star is missing from play and his name is Kawhi Leonard.

Leonard suffered an ACL injury last season is expected to be out at least through the All-Star break. As he works tirelessly to return to the game that he loves, Leonard has put his hand in another project off of the court.

Two-time NBA Champion Kawhi Leonard has teamed up with Eesean Bolden of Virgin Records to develop Culture Jam, a collaborative project that pulls together the worlds of basketball and Hip-Hop. The first installment of this project will feature a musical canvas that includes the work of Wale, Rod Wave, Lil’ Uzi Vert, NBA Youngboy, Ty Dolla $ign and several other stars. Fans can check out the project below, but things do not end there.

One month from now, Leonard will team up with Goldenvoice and Virgin Records to host a sports and music festival that features performances from Cordae and Bluebucksclan. There will also be panels about mental health and financial literacy. A celebrity basketball game featuring Te’a Cooper, Jewell Lloyd and Mikey Williams will close things out. Tickets will go on sale on October 22. 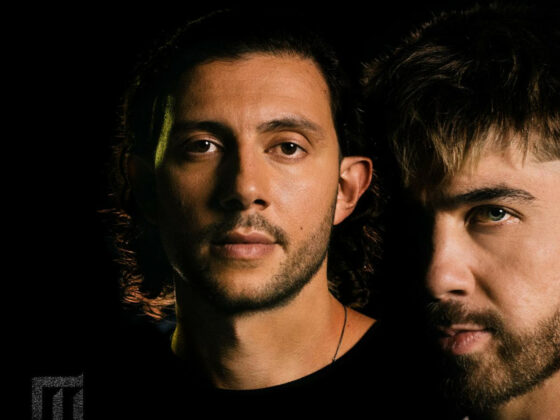 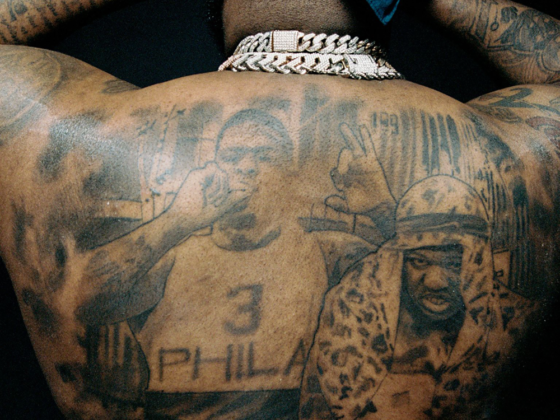