Star Kawhi Leonard made it clear last week that he would be returning to the Clippers. It was revealed that the deal would be a four-year contract worth $176.3 Million. That is a max deal for the two-time NBA Champion and Finals MVP. This deal will keep Leonard with the Clippers for the majority of the remaining portion of his prime. The deal makes sense for both parties as they refocus and attempt to compete for an NBA Championship. This deal includes a player option in the fourth year.

Source: Kawhi Leonard is signing a four-year, $176.3 million deal to return to the Los Angeles Clippers.

Kawhi’s new deal with the Clippers includes a player option in the fourth year. pic.twitter.com/XcyFClDcFo

Last year with the Clippers the star forward averaged 24.8 points, 6.5 rebounds, and 5.2 assists per game. He also shot 51.2 percent from the field and 39.8 percent from the three-point line. Leonard is the star of the Clippers and with a long-term deal, the focus can shift completely to finally bringing the franchise its first NBA Championship. His time so far with the franchise hasn’t resulted in an NBA Finals appearance, but with Leonard, they will continue to be contenders in the Western Conference. 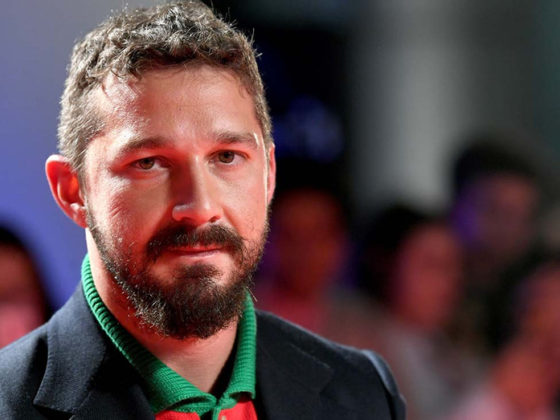 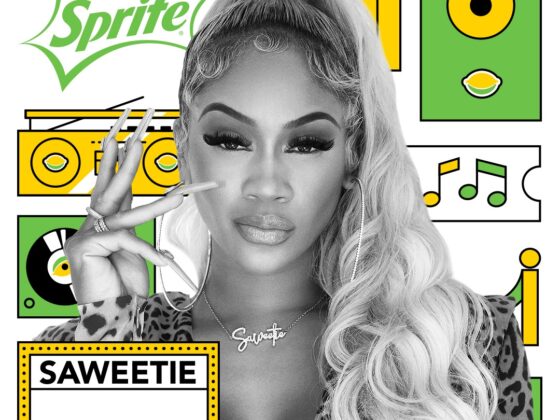