The One That Got Away serves as the sixth release from Perry’s most successful album offering to date, Teenage Dream. The Dr. Luke and Max Martin produced track will be serviced to Rhythmic radios on October 11 having already impacted the Top 40/Mainstream radio stations on September 28, 2011. What does Perry think of the song ?

I’m so pleased to select ‘The One That Got Away’ as my 6th single because this song shows a very different side of me that I haven’t shown with my past singles on this record,”

“I think that everyone can relate to this song. I wrote this song about when you promise someone forever, but you end up not being able to follow through. It’s a bittersweet story – hopefully, the listener learns from hearing it and never has to say they had ‘The One’ get away 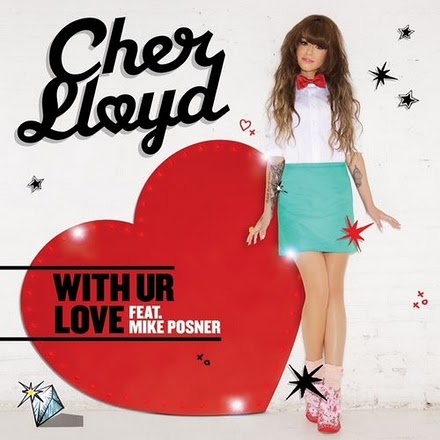