More than a year ago, Katie Taylor earned a controversial majority decision win against Delfine Persoon in New York. After the bout, Persoon felt that she was denied a hard fought victory, so the two decided to run things back in 2020.

This time around, the two fought in Brentwood, England. Much like the first bout, the two battled, but Taylor emerged as the clear victor. Judges scored the ten round bout 96-94, 96-94, and 98-93 for Taylor. By doing so, Taylor retains the WBC, WBA, WBO and IBF lightweight titles.

“I knew it was going to be a tough fight,” Taylor said.

“It’s never going to be an easy fight against Delfine, she’s relentless. I had to dig deep, but I felt I boxed better than last time. I stuck to my boxing a lot more, though I did get drawn in a few times,” she added.

Persoon accepted the defeat more so this time around.

“This time I respect the result. For me this time, the weight was a bit too much,” she said after the loss.

“I didn’t feel like I had the power this time to hurt her. If you don’t hurt her, it becomes a technical fight, and she’s good. She runs around and you have to hurt her, otherwise she’s gone. She deserves my respect this time and I’ve got no problem,” she continued.

Persoon will move down to junior lightweight. As for Taylor, it is unclear what her next move will be. 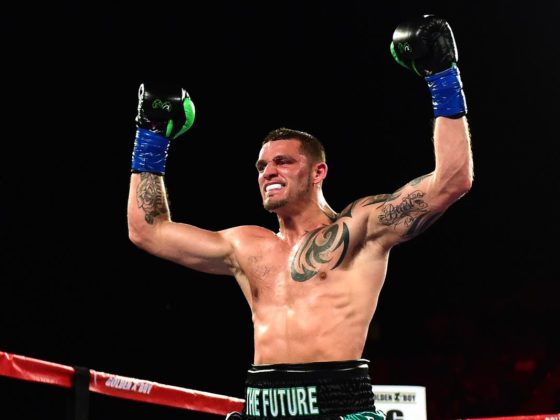 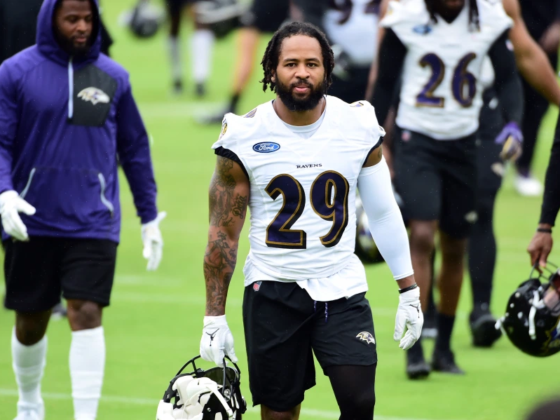 Earl Thomas Released by Ravens After Altercation at Practice