Last month, former frontrunner Andrew Yang bowed out of New York’s mayoral race. This week, two more contenders ended their campaigns before Election Day. After Eric Adams was declared the winner of the Democratic Primary, Kathryn Garcia and Maya Wiley stepped out of the once hotly contested race.

“This campaign has come closer than any other moment in history to breaking that glass ceiling in selecting New York City’s first female mayor,” Garcia said on Wednesday.

“We cracked the hell out of it, and it’s ready to be broken, but we have not cracked that glass ceiling.”

Garcia and Wiley both came incredibly close to earning the Democratic Party’s nomination and becoming the prohibitive favorite to become New York’s first female mayor. However, Adams rose to the top of the race by earning 8,246 more votes in the Democratic Primary than the second-place finisher, Kathryn Garcia. In a city as large as New York, 8,246 votes equate to less than a 2% advantage. Adams celebrated the narrow victory on Tuesday.

“While there are still some very small amounts of votes to be counted, the results are clear: a historic, diverse, five-borough coalition led by working-class New Yorkers has led us to victory in the Democratic primary for mayor of New York,” he stated.

“[I am running to] deliver on the promise of this great city for those who are struggling, who are underserved, and who are committed to a safe, fair, affordable future for all New Yorkers.”

Adams will compete against Republican challenger in the general election on November 2 in New York. 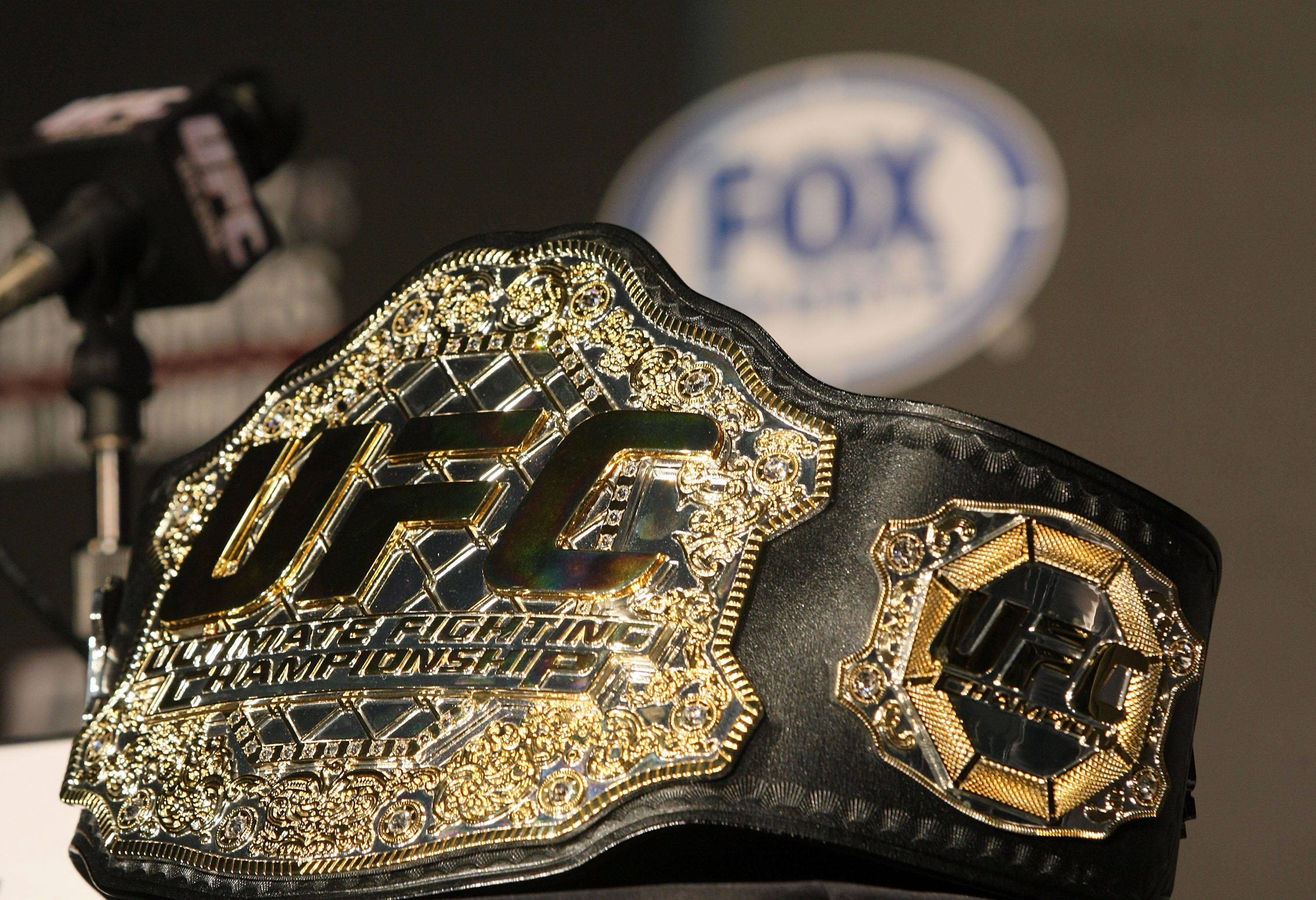 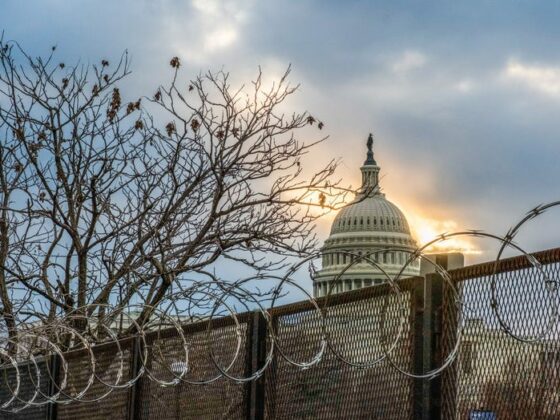 Remaining Fence Surrounding U.S. Capitol To Be Taken Down Friday