The Minnesota Timberwolves will be without big man Karl-Anthony Towns for four to six weeks because of a calf strain. This season has already been off to a rough start for the team and things could get worse without Towns in the lineup. He suffered the injury in the third quarter of the team’s 142-127 loss on Monday night to the Washington Wizards. Luckily he did avoid a more major injury and will be back around the beginning of 2023. When helped off the court he was unable to put weight on his leg, so a calf strain is relatively good news.

This season with the Minnesota Timberwolves, Karl-Anthony Towns is averaging 20.8 points, 8.2 rebounds, and 5.3 assists per game. He has paired those numbers with a field goal percentage of 50.5 percent and a three-point percentage of 32.5 percent. While he has played well, the Minnesota Timberwolves have struggled to win games this season. The team currently sits at tenth in the Western Conference with an overall record of 10-11. It will be up to the other starters to step up while he is not able to play for the team. We here at Def Pen Sports wish Towns the best in his recovery and eventual return to the basketball court. 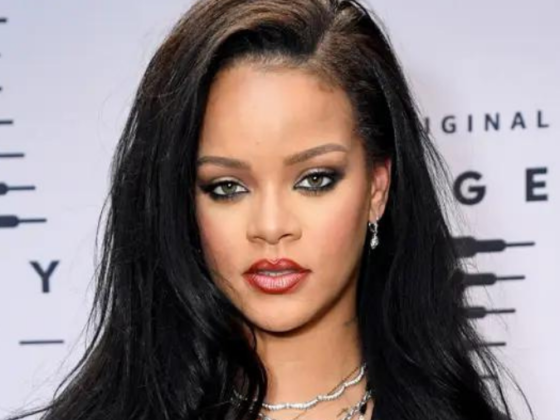 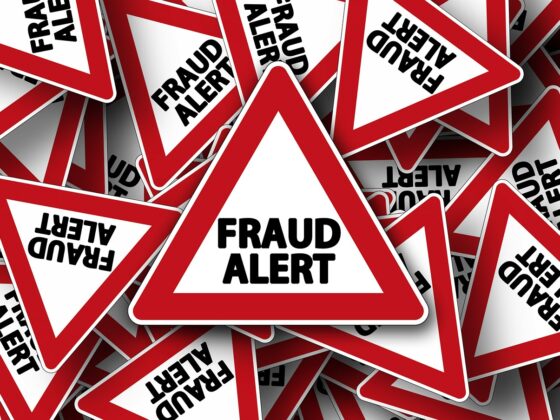 This website uses cookies to improve your experience while you navigate through the website. Out of these, the cookies that are categorized as necessary are stored on your browser as they are essential for the working of basic functionalities of the website. We also use third-party cookies that help us analyze and understand how you use this website. These cookies will be stored in your browser only with your consent. You also have the option to opt-out of these cookies. But opting out of some of these cookies may affect your browsing experience.
Necessary Always Enabled
Necessary cookies are absolutely essential for the website to function properly. These cookies ensure basic functionalities and security features of the website, anonymously.
Functional
Functional cookies help to perform certain functionalities like sharing the content of the website on social media platforms, collect feedbacks, and other third-party features.
Performance
Performance cookies are used to understand and analyze the key performance indexes of the website which helps in delivering a better user experience for the visitors.
Analytics
Analytical cookies are used to understand how visitors interact with the website. These cookies help provide information on metrics the number of visitors, bounce rate, traffic source, etc.
Advertisement
Advertisement cookies are used to provide visitors with relevant ads and marketing campaigns. These cookies track visitors across websites and collect information to provide customized ads.
Others
Other uncategorized cookies are those that are being analyzed and have not been classified into a category as yet.
SAVE & ACCEPT
Total
59
Share
59
0
0
0
Posting....