Minnesota Timberwolves Center Karl Anthony-Towns joined his significant other, Jordyn Woods, earlier this week for a trip to Washington, D.C. While in the nation’s capital, the couple visited the White House as President Joe Biden signed a police reform bill on the second anniversary of George Floyd’s death. Biden’s newly minted executive order will create a national registry of officers fired for misconduct while encouraging officers to tighten restrictions on chokeholds and “no-knock” warrants.

“Today, [I had the] honor [of] being able to witness a step in the right direction towards police reform in our country,” Woods said about her experience.

“It’s a step in the right direction,” Anthony-Towns added.

For many, this is a step in the right direction. However, it does fall short of what the Biden Administration has initially hoped to accomplish. Congress has put forth a more comprehensive police reform bill last year, but the proposal failed to gain full bipartisan support.

“I know progress can be slow and frustrating, and there’s a concern that the reckoning on race inspired two years ago is beginning to fade,” Biden said, according to NBC News.

“Today, we’re acting. We’re showing that speaking out matters, being engaged matters, and that the work of our time, healing the soul of this nation, is ongoing and unfinished and requires all of us never to give up. Always to keep the faith.” 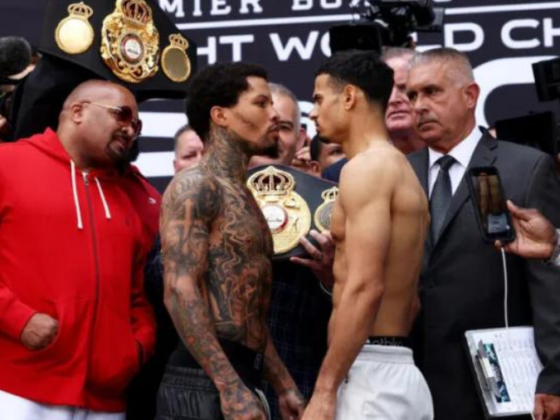 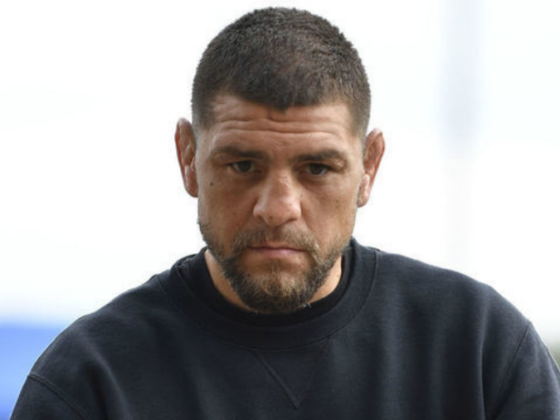 Nick Diaz Hopes To Return To UFC In 2022