Kareem Abdul-Jabbar, one of the most accomplished athletes in the history of the NBA and an American cultural icon, is auctioning off four of his championship rings as part of a large auction of his memorabilia to benefit the Skyhook Foundation.

Included in the collection of his memorabilia being auctioned off are Abdul-Jabbar’s 1980, 1985, 1987 and 1988 championship rings, four of the six NBA championships “The Captain” accumulated between the Milwaukee Bucks and Los Angeles Lakers in his storied career, which spanned from 1969 until 1989.

Abdul-Jabbar was quoted by Tania Ganguli of The Los Angeles Times as having the following explanation for selling such lucrative pieces of his personal basketball memorabilia:

“One of the reasons I’m here is to mention my auction, I have a charity where we send kids to camp to learn about STEM [Science, Technology, Engineering, and Mathematics]…I can’t afford to pay all the rental fees and insurance. I’m just tired of it. It can help me support my foundation.”

The aforementioned charity, Abdul-Jabbar’s Skyhook Foundation, hosts a program known as Camp Skyhook. Abdul-Jabbar provided a summary of the Camp’s mission in the blog post accompanying the auction’s listing on his website.

“Camp Skyhook is an immersive hands-on experience that takes kids out of school for 5 days and 4 nights. They go from auditory learning to utilizing all of their senses in the great outdoors. Our hope is not just to get them out of the city to commune with the outdoors, but to stimulate an interest in the sciences that might lead them to fulfilling careers.”

Each championship ring comes with a $60,000 reserve and is part of a vast array of attire, trophies and personal items in Abdul-Jabbar’s ongoing auction.

Kareem Abdul-Jabbar’s health problems have been in the public eye in recent years, and between his noted heart problems and his battle with Leukemia since 2008, Abdul-Jabbar had the following to say on his personal feelings about his life and parting with pieces that symbolize some of his greatest accomplishments:

“…[S]ince my life is still happening and ever-evolving, I am less personally attached to those items than I am to my desire to create new history for myself—and futures for others…So, when it comes to choosing between storing a championship ring or trophy in a room, or providing kids with an opportunity to change their lives, the choice is pretty simple. Sell it all.”

No. 5 Kentucky Wildcats Win Physical Game Against No. 1 Tennessee Volunteers, 86-69 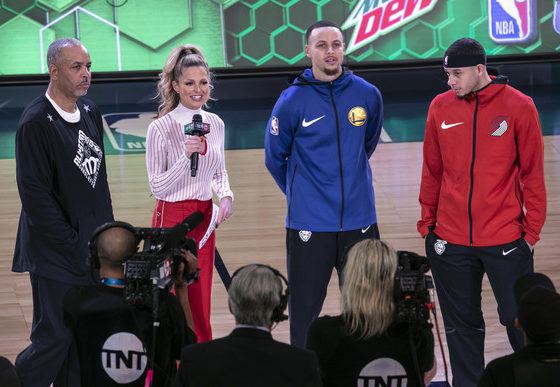