Kanye West is gearing up for an appearance on Jimmy Kimmel Live! following the election. The pseudo presidential candidate will sit down with the late-night host to discuss Kim Kardashian’s birthday, his new school, the results of the election and more.

His appearance on the ABC broadcast will wrap up his pseudo presidential campaign. Today, West’s name will appear on the ballot in 12 U.S. states. Even if he were to win all 12 states, he would be more than 150 electoral college votes from winning the election.

Instead, many believe that West’s campaign is an effort to steal votes from former Vice President Joe Biden. An August exposé from Forbes highlighted concerns about the involvement of high ranking Republican officials in the West campaign. When asked about his role as a potential spoiler in the upcoming election, he simply shrugged off the criticism.

“I’m not going to argue with you. Jesus is King,” he said.

Given his insistence on running a losing campaign, voters in Arkansas, Utah and several other states will have the opportunity to vote for him on November 3.

West will make his post-election appearance on November 4 at 11:35 p.m. 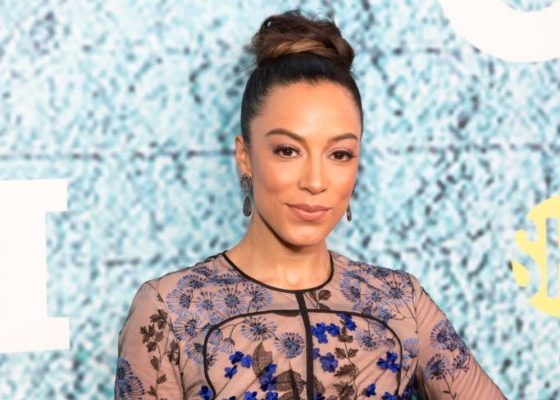 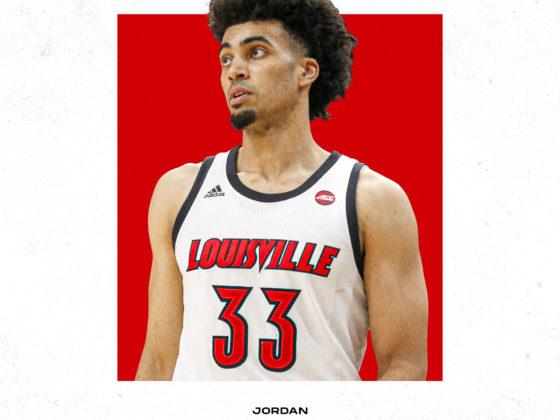