It appears that Kanye West will appear on the ballot this November in his home state of Illinois.

According to multiple reports, West needed 2,500 signatures by Monday at 5 p.m. to earn a spot on the ballot this fall. As a result, he hired a third party vendor called Let The Voters Decide to hit the streets and collect the signatures. In under 24 hours, the vendor gathered more than 3,000 signatures. TMZ reports that West paid approximately $10 per signature.

Despite his best efforts, West will not appear on the ballot in any other state. However, he believes that he can defeat Presidential hopeful Joe Biden using the write-in option.

“I can beat Biden off of write ins,” West tweeted Friday.

West has no political experience and virtually no shot of winning the election. Odds makers had West at 66 to 1 odds to win the presidency this fall. 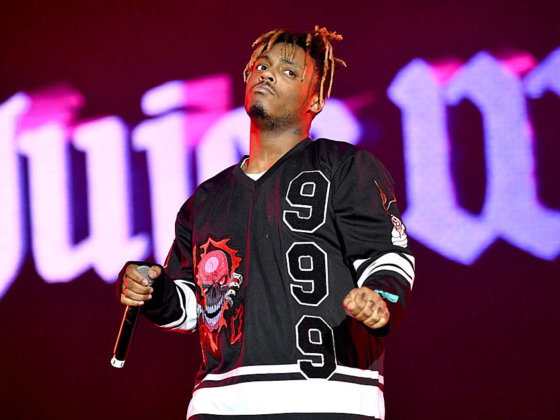 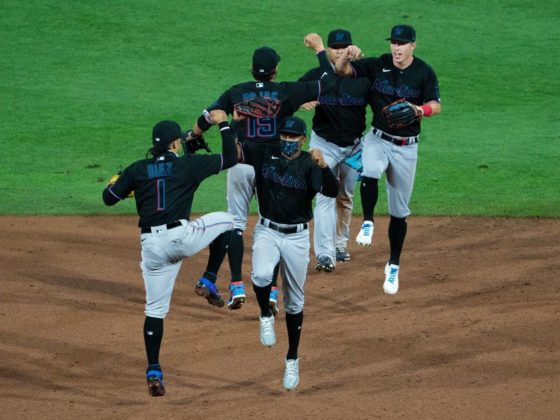