Kanye West is rumored to make a surprise performance at the 2021 MTV Video Music Awards. Earlier today, Page Six reported that Kanye West arrived in Brooklyn on Saturday and has been added as a last-minute performer.

“With the Kardashians in town for New York Fashion Week and the Met Gala, we hear [Kim and Kourtney] may be making an appearance as well, especially since Kourtney’s beau, Travis Barker, is performing with good friend Machine Gun Kelly,” a source from MTV allegedly added in a report from Page Six.

Rumors of a surprise performance from Kanye West come two weeks after he delivered his latest studio album, Complete with features from The Weeknd, Jay-Z, Roddy Ricch, Lil’ Baby, The Lox and several others. In its first week, the project moved 309,000 album units and debuted at number one.

The 2021 MTV Video Music Awards are set to begin at 8 p.m. ET at the Barclays Center in Brooklyn. Alongside Kanye West, Normani, Chlöe Bailey, Lil’ Nas X and many others are slotted as performers. Leading the show, Doja Cat is stepping into her first hosting role. 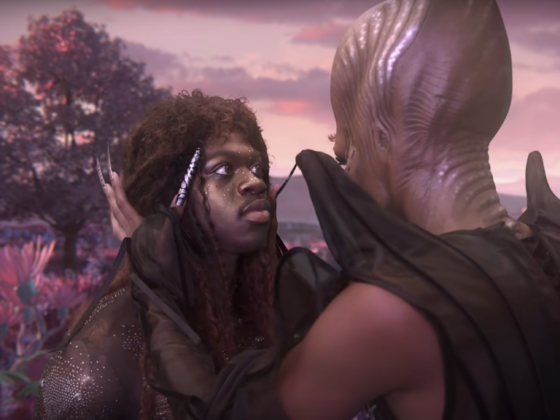