Kanye West and Drake will not only air their “Free Larry Hoover” benefit concert on IMAX, but it will also be available via Amazon Prime. Tim Hinshaw of Amazon Music has announced that the concert will stream for free via Amazon Prime beginning 8 p.m. PT on December 9.

“Kanye and Drake have spent their careers pushing boundaries and defining culture, and we’re excited to give fans around the world a front-row seat to this concert,” Hinshaw said, according to Rolling Stone.

Held at the Los Angeles Coliseum on Thursday evening, the show will benefit several advocacy groups like Hustle 2.0, Ex-Cons For Community And Social Change and Uptown People’s Law Center. In a statement obtained by Rolling Stone, West says the concert will “not only bring awareness to our cause, but to prove to people everywhere how much more we can accomplish when we lay our pride to the side and come together.”

Ye and Drake are joining forces and we’ve got your exclusive access. The monumental #FreeLarryHoover show will be free to stream globally on Amazon. #KanyeDrakeLivehttps://t.co/41feTihKXR pic.twitter.com/2a5Z8HGkEW 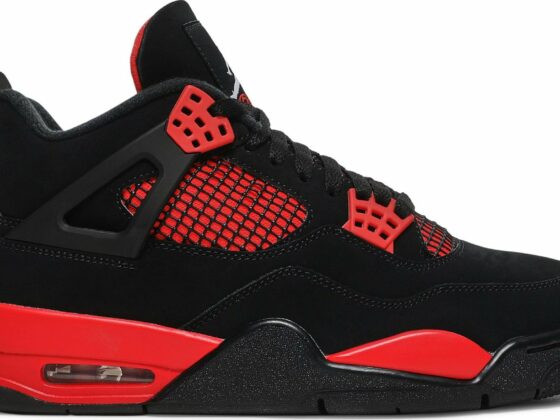 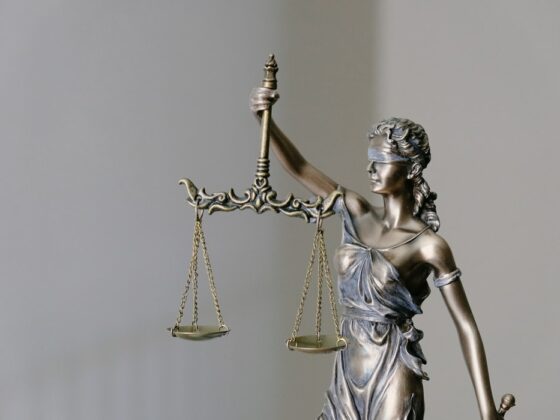 Don’t Let Personal Injury Get You Down