In preparation for the album’s release, West allegedly gathered together a number of people for an informal listening session in Las Vegas, Nevada. According to multiple reports, phones were confiscated upon entry to ensure there were no leaks and the album was played for a crowd as West stood on stage. Travis Scott, Lil’ Baby, Pusha T, Ty Dolla $ign and Vory are rumored to be a part of the project. In addition, there are snippets of Donda West speaking sprinkled throughout the project.

After the listening session was complete, fans began tweeting out their initial thoughts on the project. At this time, there is no word as to when the album will be released. However, many fans expected it to arrive within the next few weeks.

#Donda is good, kind of an extension of ultra light beam with better beats and a story. He talks about everything on this album.

This may be the most sonically impressive ye album to date. For those wondering he does swear but just n word and bitch. Features I recognized were Travis Scott, Pusha T, Kaycyy, and Ty Dolla $ign. Features 3 Donda West monologues that split the album into 3 parts 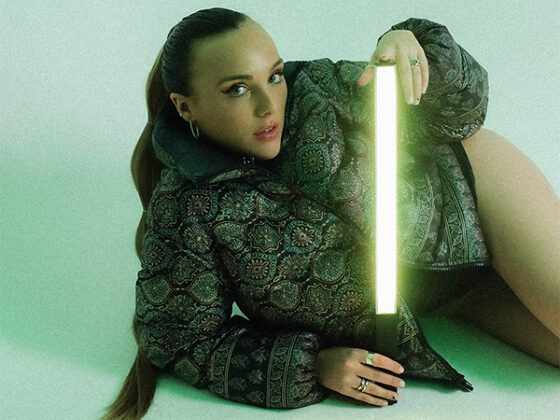 Farrah Breaks Away From Her Fake Friends With “Glow” 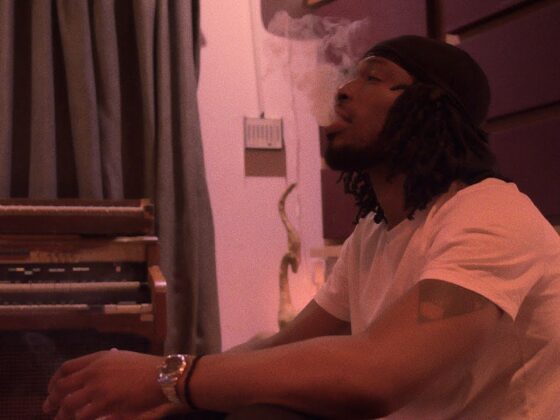 Avelino Returns With The Summer Edition Of The “Four Seasons” Freestyle