This performance comes after Kanye West reportedly dropped out of headling Coachella due to artistic disputes.

Livestreamed on YouTube, fans not at Coachella got the chance to virtually take part in Kanye West’s performance.   Variety reports Kanye West’s set-up included a spiritual influenced merchandise shop where sweatshirts and socks ranged from $50 to $225 dollars.

During the Sunday service,  Kanye West debuted a new song among the plethora of covers performed. Titled Water, the song takes a soulful turn in Kanye’s discography.  Kanye West sings over the peaceful melody with assistance from the live choir. 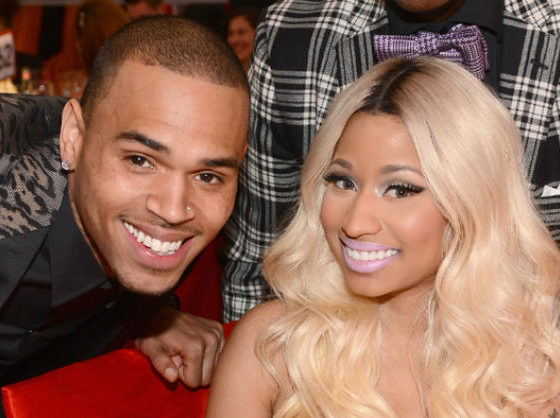 Chris Brown and Nicki Minaj to Tour Together This Summer 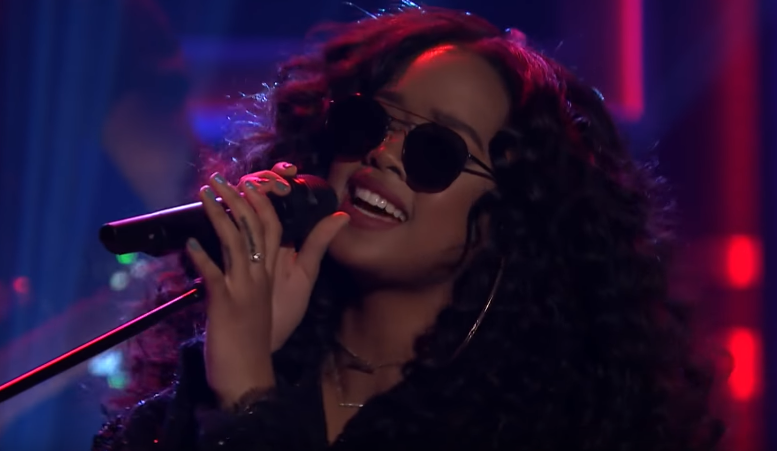