Despite a hiccup with the location of the game, having both teams enter Monday night’s contest at 9-1 makes this one of the more highly-anticipated prime time games in a while, maybe in years. While neither team will have an easy path to the Super Bowl (it never is), this could be the just the first time we see these two teams play one another. The second time there might be a highly-coveted trophy and some rings on the line. For now, it’s everything right about the NFL. This is football’s version of a heavyweight championship fight.

Todd Gurley has only scored three touchdowns in a game five times in his career. I mean, only is a relative term here. Three touchdowns is a beyond-their-wildest-dreams kinda day for even the best of the best pro athletes. And, not to fully contradict the pick made, but the Rams running back has done this feat three times this season. He’s a generational talent, to be sure.

But three touchdowns is a gigantic task. This lines up to be a very high scoring game. Especially considering this matches up the third-best scoring team in the NFL (L.A., at 33.5 points/game) against the second-best (Kansas City, at 35.3 points/game).

However, one would assume that Gurley scoring wouldn’t even really be part of the Rams’ game plan. If it happened, they’d certainly take it. But they have so many options that having to rely that heavily on their running back to score points would be a little worrisome. And it certainly isn’t something the Chiefs are willing to allow.

Sure, picking in the affirmative for this question would get you double the points on GameOn, but you still have to be right (obviously). Gurley’s in line for a big day. But betting on a record-setting kind of day isn’t a safe bet by any means, even considering the player we’re talking about.

Based on name recognition and star power alone, most would say the Rams have the better defense here by a wide margin. While they probably do boast a better defense, there’s not as big a gap as you might think. Especially lately, when the L.A. defenders have been liable to give up a big play. And taking advantage of a leaky defense is exactly what makes K.C. so dangerous.

If there’s any weakness in the Rams defense, the Chiefs will exploit it ‘til the cows come home. And even if there’s not, the talent on that side of the ball is probably good for four touchdowns based on talent alone.

Likewise for the Rams offense. Except we pretty much know there are weak spots in Kansas City’s defense. Both of these teams thrive in fast-tempo, high-scoring environments (as mentioned above).

Boxing analysts like to use the phrase “pound-for-pound” when comparing fighters. If we borrowed from that idea to make a “speed-for-speed” comparison for this game, it might be the fastest game in the history of the NFL. And that lightning-fast, explosive ability across the board on both sides should translate into a crazy amount of points.

One way or the other, it would be hard to pick either team by a touchdown or more. Both sides are very much capable of matching the other score-for-score. Despite the fact that L.A. has been on the ropes a few times in recent weeks, that’s actually done more to get them battle-tested, rather than shake their confidence.

The difference here, one would think, would be the ability for a defense to get a stop when it needs. While that is no small task for either team, the Rams are better equipped to get that stop.

In terms of yards given up on the season, L.A. ranks 15th league-wide in yards given up. While that’s probably disappointing considering the players they went out and got this past offseason and who they already had on board, it’s much better than K.C., who is ranked 30th in the same category. It’s a tough call, but all signs point to the Los Angeles Rams having a slight advantage. 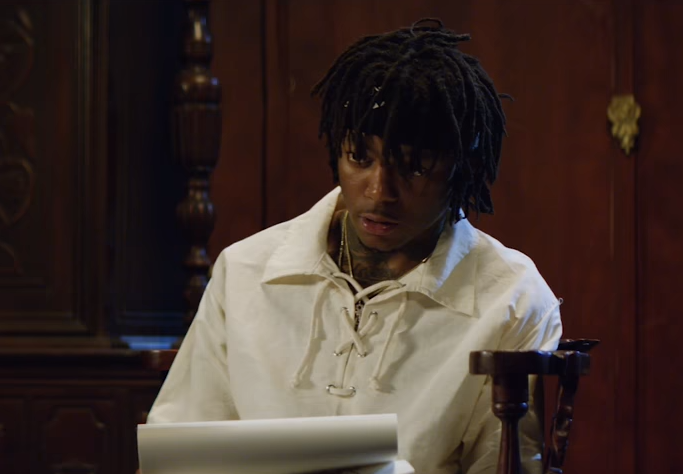