“[Harris will] offer condolences on behalf of the Biden-Harris Administration and the American people on the passing of His Highness Sheikh Khalifa bin Zayed Al Nahyan,” a statement from Harris’ office reads.

“She will meet with His Highness Sheikh Mohammed bin Zayed Al Nahyan, President of the United Arab Emirates. In addition to honoring the memory and the legacy of Sheikh Khalifa, the Vice President will underscore the strength of the partnership between our countries and our desire to further deepen our ties in the coming months and years.”

Harris will not travel to the United Arab Emirates alone. Secretary of State Antony Blinken, Secretary of Defense Lloyd J. Austin, Central Intelligence Agency Director William Burns and John F. Kerry are among the group that will make the trip.

I am traveling to Abu Dhabi, United Arab Emirates to express condolences on the passing of the President of the UAE, Sheikh Khalifa bin Zayed Al Nahyan. I will emphasize the importance our partnership and the desire to further strengthen our ties. 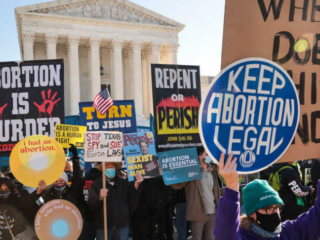 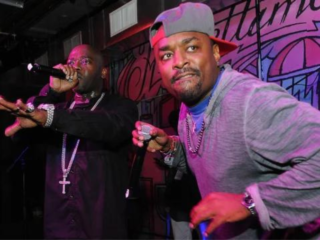 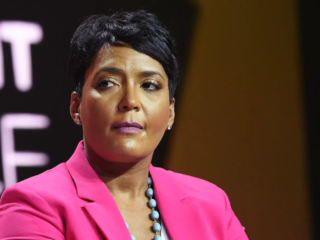 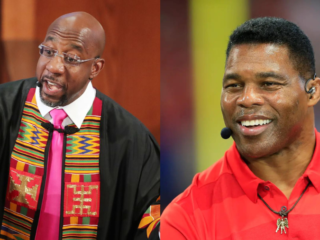 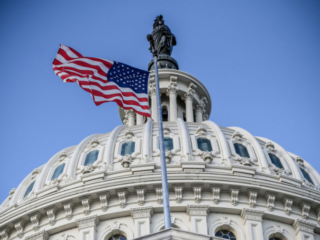 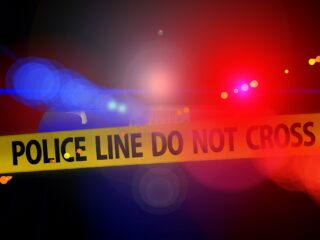