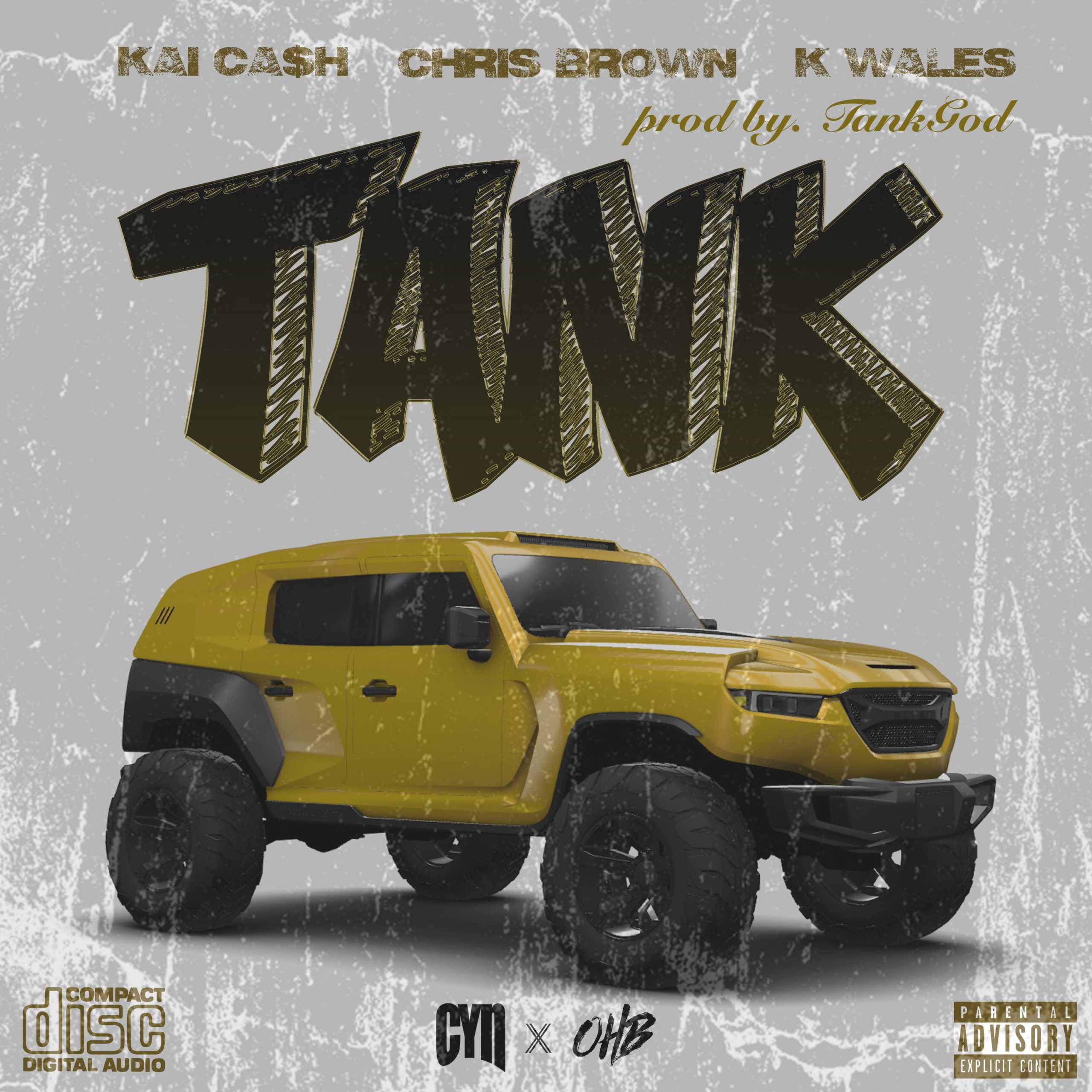 Leaked over a year ago, fans of the Brooklyn artist now have the official release.  Kai Ca$h introduces himself with his debut EP Birth In The Borough, cementing his presence among the next wave of NYC rappers poised to breakthrough nationwide.

“This sh*t is beyond iconic!” says Kai Ca$h about “Tank” in a provided statement.  The TankGod produced track features vocals from R&B veteran Chris Brown and K. Wales, a previous collaborator of Kai Ca$h.

On “Tank” the trio establish themselves as purveyors of cool. Kicking off with the statement “I might pull up in a tank, that’s my ride”, the uptempo song inspires carefree energy. The catchy melody is balanced with gritty lyrics, however. Kai Ca$h, Chris Brown and K. Wales bounce off of each other, exchanging lyrics about their women, their lifestyle and, overall levels of drip.

Kai Ca$h is set to release his debut tape “Born To Win” later this year.

Until then, listen to “Tank” below: 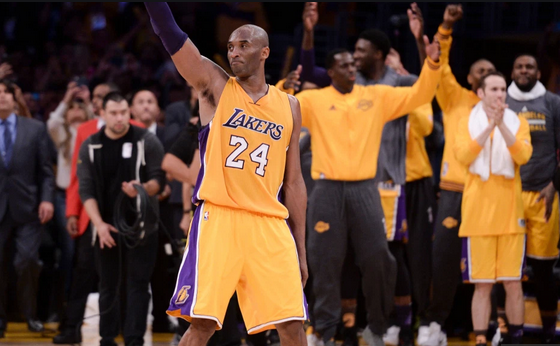 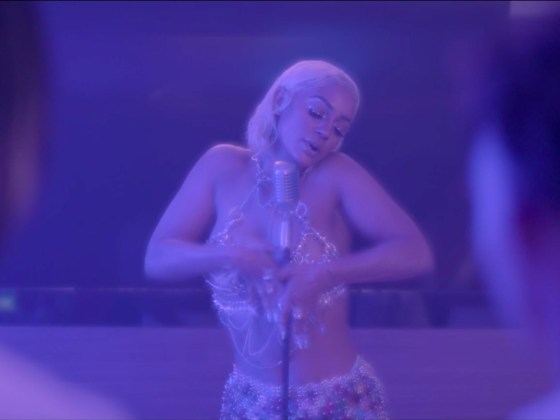