If you look up the word prolific, K.A.A.N may appear. In just under a decade, the Maryland native has released 27 projects. While his output is amazing, things didn’t always come easy for prolific musician. Before stepping into his own as an artist, he was working in the state of Maryland as a brick mason. Going about his day to day, his work was spotlighted by Grammy winning producer, Dem Jointz. In a short period of time, he made his way out to Los Angeles to record at Dr. Dre’s Record One studio with the Grammy winner. Now, he’s one of the harder working musicians in the game.

“The Escape” is the latest product of K.A.A.N’s work ethic. Released during a tough time for many, “The Escape” touches on appreciating the simpler things in life and eliminating distractions. His latest single and visual is the latest part of his upcoming album roll out. Blissful Awareness is due out on May 29, 2020 and will touch on the themes of “The Escape” video. Check out the video above and stay tuned for the album later this month. 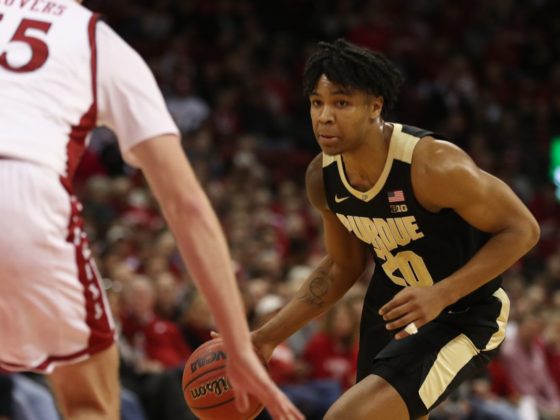